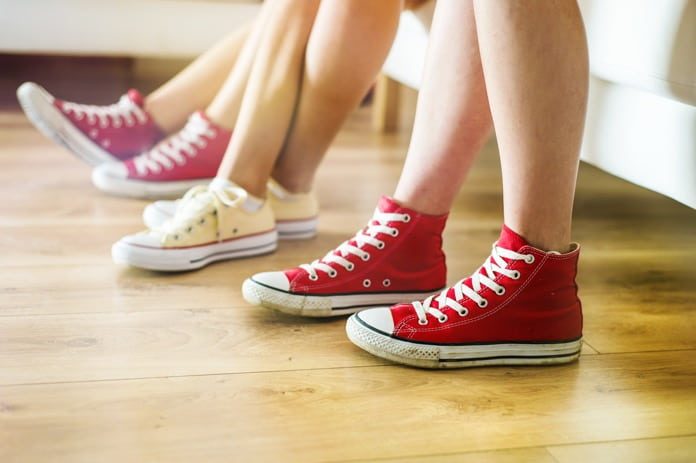 In a study published in The Journal of Pediatrics, researchers examined the relationship between sleep health and insulin resistance in obese teenagers.

Evidence in adults has shown that a poor quality of sleep can cause irregular glucose metabolism. Teenagers are at risk of poor sleep habits as a result of academic and social activities, early start times at school, and an increased use of electronics. On average, up to 25% of teenagers get less than six hours of sleep per night, despite eight to 10 hours of sleep being the recommendation for this age group. Since there is currently a lack of evidence on how sleep habits affect insulin sensitivity in this population, researchers performed a study to examine this relationship. They published their results in the Journal of Pediatrics.

The study recruited 31 obese teenagers between the ages of 14 and 19 from specialty weight management clinics who were late in their puberty. Participants wore a wrist monitor device that estimated their sleep duration and timing for seven days at home prior to attending a study visit. They also completed a sleep diary at the same time to report their bedtimes and wake times.

At the study visit, laboratory tests were obtained to determine glucose levels and saliva samples were collected to assess melatonin levels, which are a marker of circadian rhythm. After fasting overnight, each participant did an oral glucose tolerance test to measure glucose and insulin levels.

The researchers found that the overall study group had poor sleep health on weekday and weekend nights with an average total of 6.6 hours and 7.5 hours, respectively. On weekend nights, sleep timings were later and sleep durations were longer than weekdays. This may suggest that teenagers were trying to compensate for poor sleep on weekday nights.

Participants who had earlier bedtimes got more sleep, and spent a longer time in bed had better insulin sensitivity whereas those who slept at later times had worse sensitivity. The increased insulin resistance observed in participants who slept less than the group’s average is of particular concern as this may increase their risk of developing type 2 diabetes.

This study is the first to use melatonin measurements from saliva samples to examine sleep health and insulin sensitivity in obese teenagers. The researchers were able to minimize outside factors, such as weight, exercise, and menstrual cycles, from potentially affecting their results.

However, the study’s small sample size means studies with a larger and more diverse population are needed. Future studies that examine the physiological mechanism behind sleep health and insulin response are also needed to help inform future prevention and intervention strategies to reduce the risk of type 2 diabetes in obese teenagers.