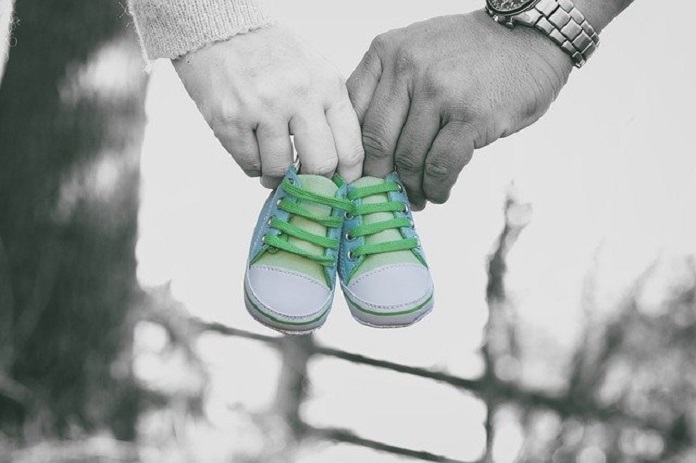 A new study investigates whether depression in parents around the time of pregnancy is associated with increased rates of depression in their children.

Major depressive disorder, or clinical depression, is a mental health condition that can often affect mood, concentration, sleep, and eating habits.1  In 2017, over seven percent of U.S. adults experienced at least one major depressive episode, and this rate has nearly tripled since the beginning of the COVID-19 pandemic.2,3

There are many subtypes of depressive disorders, including persistent depressive disorder, seasonal affective disorder, bipolar disorder, and perinatal depression.1  Perinatal depression, or depression occurring during or after pregnancy, affects around one in seven women and is often characterized by sadness, anxiety, and exhaustion lasting more than two weeks after delivery.4  Pregnancy can be difficult, and the major life change of having a child along with the hormonal fluctuations associated with pregnancy can be a stressor for some new mothers.

A variety of recent studies have suggested that there may be an association between perinatal depression and certain adverse mental health outcomes in their children, and one of these adverse outcomes may be an increased risk of depression in children.5  However, the underlying mechanisms of how depression in parents might contribute to this are largely unknown.5,6 There is not much research on the different outcomes between antenatal and postnatal depression, or depression during and after pregnancy, respectively.

In order to determine if and how perinatal depression in parents can lead to increased rates of depression in children, a study was performed by researchers in the U.K. and published in BJPsych Open.6

A total of 5,029 individuals participated in the study, and their data was taken from the Avon Longitudinal Study of Parents and Children in Avon, U.K.6  This is a large-scale study that surveyed pregnant women with delivery dates between April 1, 1991, and December 31, 1992.6,7

Depression in parents was assessed using the Edinburgh Postnatal Depression Scale, which is a well-established clinical questionnaire that determines the presence of major depressive disorder.8  Both mothers and fathers were assessed at 18 weeks gestation for antenatal depression and at eight weeks postpartum for postnatal depression, and those with scores above 12 were classified as experiencing parental depression.

Depression risk in their children was estimated by surveying the next generation of children in the Avon study.  This cohort answered the Short Mood and Feelings Questionnaire on nine different occasions between the ages of 10 and 24.6  The Short Mood and Feelings Questionnaire, which was administered either in clinics or in the mail, predicts the presence of clinical depression in adolescents.9  The study also took into account other factors in order to reduce the risk of bias, such as sex, parental education level, and smoking during pregnancy.