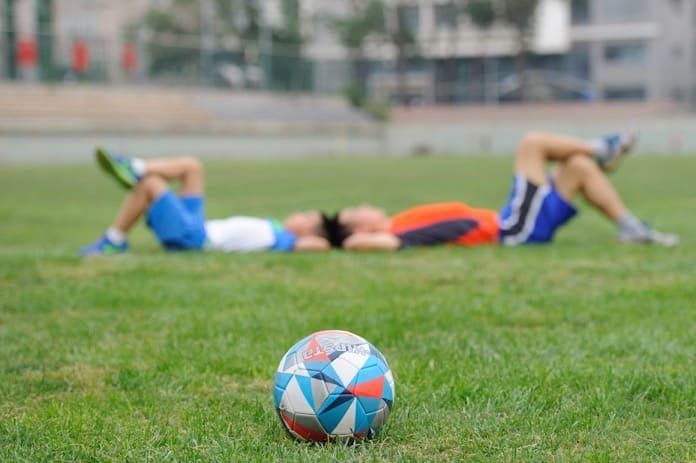 Physical exercise has long been known to be associated with significant improvements in individuals’ mental health and cognitive functioning. In fact, physical activity can reduce stress, improve depressive symptoms, and more. Late adolescence, including individuals who are 15 to 19 years old, is a period specifically characterized by increased stress and an increase in mental health problems, which are likely to persist and reach a peak in early adulthood. As such, physical activity is especially important during late adolescence.

Even though most states in the United States have some form of legislation, promoting the incorporation of physical education into the school system, only about 9.8% of states have minimum physical activity requirements for high schools. During late adolescence, the focus seems to be redirected towards academic performance.

Legislation or public policy need to support the cause

The authors of the article state that, while it is important to establish programs to counteract this deficit, there are two main obstacles that need to be addressed. The first obstacle is that there needs to be an official legislation or a public policy to support the cause. It has been shown that when such legal requirements are in place, both adults and students tend to benefit more from the programs.

Further, it is important that the programs are cost-efficient and easy to implement. In other words, an effective program should not require any special equipment which could cause financial strains to some schools. The programs would preferably be quick as well so that it is easy for schools to incorporate them whenever it is more comfortable for both students and teachers.

Plenty of options are viable

A few such viable options already exist today, for example, the Take 10! initiative, which involves the addition of short, active breaks during the school day. It has been shown that these can significantly reduce time-off-task and improve academic achievement.

Another option, according to the authors, is the Daily Mile, which lets the students walk, jog, or run a mile. While this takes no more than 15 minutes a day, the benefits for mental and physical health are quite significant. Moreover, it is easy and cheap to implement in any educational system.

The last example the authors provide involves walking class discussions and activities. It has been shown that university students demonstrate higher creative thinking when walking as compared to sitting. Walking can also relieve symptoms of depression. Walking discussions, in addition, remove no time from the academic responsibilities encountered by high-school students.

Thus, there are several practicable options that can improve the well-being of older students. Such programs, when implemented, can reduce the overall rates of mental health problems and improve academic performance. The authors of this opinion article hope to bring the attention of the legislators to the aforementioned problems and begin about the application of these programs.