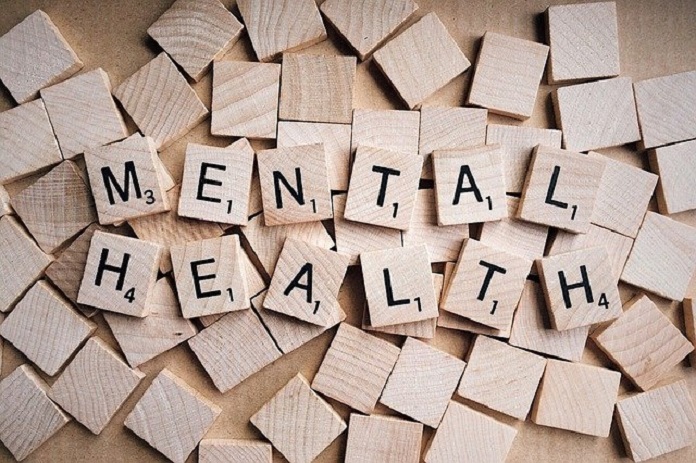 What does it mean to be mentally healthy, or to experience psychological wellbeing?

Oftentimes, clinical psychology and psychiatry appear to be focused only on mental illness. From describing the different types of mental illnesses, such as mood disorders and substance use disorders, to determining the relationship between physical health problems and mental health conditions, and to trying to point out the warning signs of mental illness.

Mental illness, however, is not the only topic studied by psychologists. A relatively recent field of focus that scholars have engaged in has been mental health. Mental health can be considered the state of wellbeing that people experience.

What is mental health?

Mental health is not necessarily the simple absence of mental illness. One way of thinking about what is mental health, as seen in the model developed by George E. Vaillant, is mental health being above normal. In such a case, one must ask, what does normal mean?

Normality can be defined as being the average, or the most common state or characteristic. It can also be defined as the ideal. Normal does not necessarily mean the best, and is not always desirable. For instance, when measuring IQ, normal would be the average score. However, being of average IQ is not necessarily desirable by all, with most people desiring to be better than normal.

Another way to describe mental health is through positive psychology. In this model, mental health is divided into four aspects: talents, enablers, strengths, and outcomes. Talents correspond to the inborn, genetic qualities that you cannot control. Enablers are the environmental factors that can be worked on. Strengths are traits that can also be changed, and include creativity and determination. Outcomes are the measured or observed results and are often what is talked about when considering the effects of therapy.

Subjective well-being, or happiness, is also one of the definitions of mental health. Happiness is very important to humans, and can influence not only the occurrence of mental health problems, but also physical health. It can be thought of as influencing many aspects of daily life, and shaping the perception of different events.

Unfortunately, it appears that happiness is more a factor of genetic makeup. When studying the happiness levels of twins, identical twins that that were raised in different homes were more similar to each other than were fraternal twins raised in the same home. These findings suggest that happiness is more a way that  inborn characteristics and temperament influence environment, rather than the environment influencing temperament.

Subjective well-being has been found to be an extremely important protective factor for both physical and mental health. Researchers have determined that, even when accounting for age, smoking, and disease, happy people are only half as likely to die at an early age or to become disabled, as those who are unhappy. Because of that, understanding subjective well-being has been a very sought-after endeavor in the past several decades.

What makes us happy?

An important finding from the literature about subjective well-being was that relationships are more important than money. In a study with college students, those who reported placing a higher value on income, professional success and prestige, than on very close friends and marital relationship, were two times more likely to be either ‘fairly’ or ‘very’ unhappy.

Another example of this is that over the past few decades, the rise in disposable income in the West did not coincide with an increase in subjective well-being. In fact, in Brazil and China, the average life satisfaction is higher than more affluent Japan or Germany.

Resilience, on the other hand, is a trait similar to subjective well-being, but is significantly a result of environment as well as genetic traits. Resilience is a term borrowed from metallurgy, which describes the extent a metal piece can bend when force is applied, without breaking. In psychology, scholars have used resilience to explain how well a person is able to deal with stress. A person that bounces back from a difficult situation, without experiencing significant emotional distress, is said to have high levels of resilience.

This way of coping with stress is thought to occur in three basic ways.

The first is by asking others for help, or seeking social support from friends and family. The beneficial effects of having strong support systems, such as friends, family, and community, have been widely documented. These are believed to be significant protective factors from mental illness.

The second way of coping with stress involves using different mental strategies that can be intentionally applied to cope with stress. Cognitive strategies are often discussed in therapy, and are believed to be very important in helping a person overcome adversity. While some people develop such qualities naturally, others can develop these strategies through the guidance of a therapist or of other family members and friends.

The third coping mechanism is through involuntary defensive strategies that shield a person from sudden changes in internal or external reality. This mechanism is outside of a person’s control.

To understand what mental health is, it is often important to look for different explanations. Some explanations depend on the absence of mental illness, and would require an expert to be able to determine. Others are more subjective, and can only be determined by the person themselves. Nevertheless, neither way is more important or accurate than the other. All methods can be useful and all work in tandem to help us understand what it means to be mentally healthy.