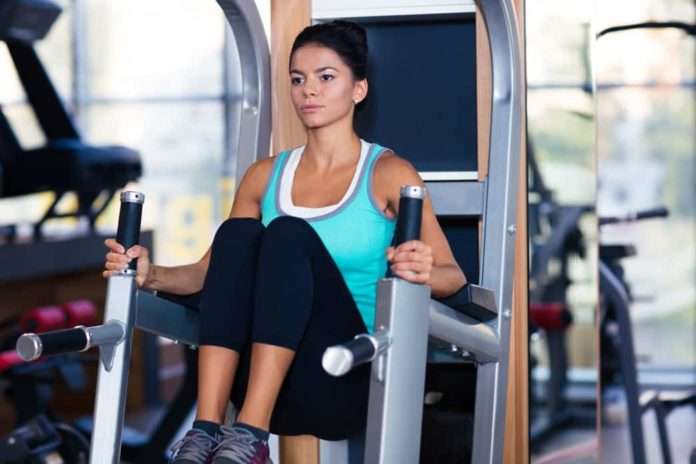 In a recent study published in JAMA Psychiatry, researchers examined the effects of resistance training on alleviating depressive symptoms.

Depression is one of the most prominent illnesses in the world. The effects of depression can be debilitating for an individual and crippling for the society. It has been shown that depression is the most expensive mental health disorder in Europe. The global economic burden reaches $118 billion annually. These statistics, however, do not come close to describing the struggles an individual may have with this disorder. Depression is highly likely to be associated with other health issues, such as cardiovascular disease, or even mortality.

Medications, which are normally the first-line treatment, can be quite expensive and do not cure depression in many cases. Psychotherapy can also be an expensive and lengthy process. Recently, previous studies have been criticized for showing publication bias, skewing the overall appearance of psychotherapy results.

Whether or not this is the case, there is a clear need for alternative or additive options. People suffering from depression will likely demonstrate greater improvement with several different treatment strategies. Exercise has long been known to alleviate depressive symptoms and is highly recommended as an adjacent route to therapy and medications.

What are the effects of resistance exercises on depression?

The particular effects of resistance exercises, however, is not yet well understood. A team of international researchers has attempted to explain the current data using meta-analysis techniques. To do that, they have reviewed 33 randomized control trials, which included 1877 participants.

These discoveries can mean great news for many depressed patients, showing that resistance exercise could improve one’s symptoms even without exerting significant effort. Most patients with depression complain about an overall lack of energy, which may prevent them from engaging in physical exercises.

Possibly better benefits for those with mild to moderate depression

One factor that did seem to influence the results was the severity of depression, showing that generally mild to moderate depression benefited more. This, however, may be due to the fact that severity of depression is, in general, more resistant to treatment. Furthermore, shorter exercises were found to be more effective than ones which go over 45 minutes.

The researchers have also discovered that proper blinding during treatment allocation resulted in smaller effects. Blinding is the process whereby researchers and participants are assigned to either treatment or control, without their explicit knowledge of it. Blinded trials are considered more reliable, as they minimize bias. Thus, the criteria for a positive result is stricter.

The researchers conclude that, while there is a significant benefit to resistance exercises, there is a need for more rigorous studies, with blinded allocation and assessment. Moreover, studies should report such data as the session duration, the number of sets performed, types of exercises, and more, so that it is possible to analyze the effects of intensity on these results.