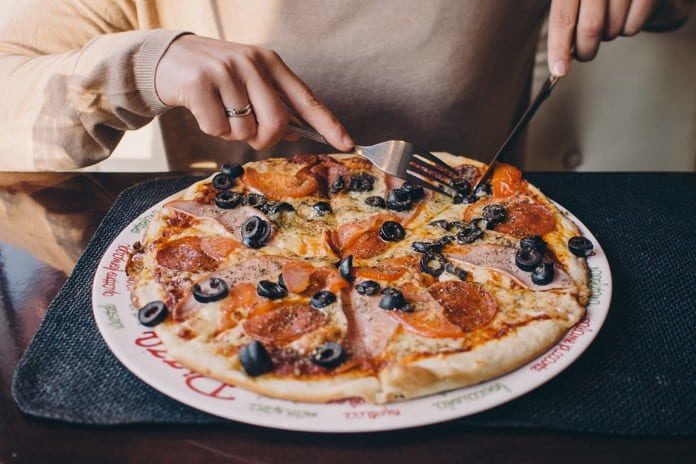 Research using animal models explains how binge eating could be a trigger for alcoholism and other addictive behaviours, particularly in adolescence.

Adolescence can be a hard time for many. During this period of brain development, researchers have found that many teenagers often experience a heightened sensitivity to impulsive drives. Coupled with an immature inhibitory system, young adults are often more vulnerable to addictive behaviours including alcohol and drug abuse, anorexia, bulimia, and binge eating.

Drug and alcohol use during the early stages of life can lead to higher rates of substance abuse and dependency in adulthood. While alcohol and drugs remain the best studied addictive behaviours in young adults, research has found that eating for pleasure rather than for metabolic need can similarly release dopamine and activate the reward centres of the brain.

Animal studies have also shown that binge-eating behaviours can increase vulnerability to alcohol and cocaine addiction. To understand whether trying to quit a binge eating habit might make young teens susceptible to using alcohol as a replacement activity, researchers examined how mice responded to the challenge when alcohol was present.

Data recently published in PLoS One demonstrated that when adolescent mice were forced to abstain from a binge eating habit for two weeks, their self-administered alcohol consumption was 6% higher than mice fed a regular diet. This suggests when mice are forced to quit one addictive behaviour, the susceptibility to adopting a different addictive behaviour increases.

This Spanish research team believes this may be due to physical changes in the developing adolescent brain. Binge eating can increase basal corticosterone levels and change the body’s sensitivity to neurotransmitters like dopamine—a part of the brain’s reward pathway. To compensate for the lack of pleasure being derived from binge eating, the animals may feel compelled to engage in other addictive behaviours like alcohol consumption.

Further work is required to determine whether the same risks occur in humans. The possibility means nutritionists and other healthcare professionals should be aware that young adults looking to quit a binge eating habit may become vulnerable to picking up an even higher risk addictive behaviour like alcoholism.

Gluten-free foods are popular, but do they actually benefit our health?