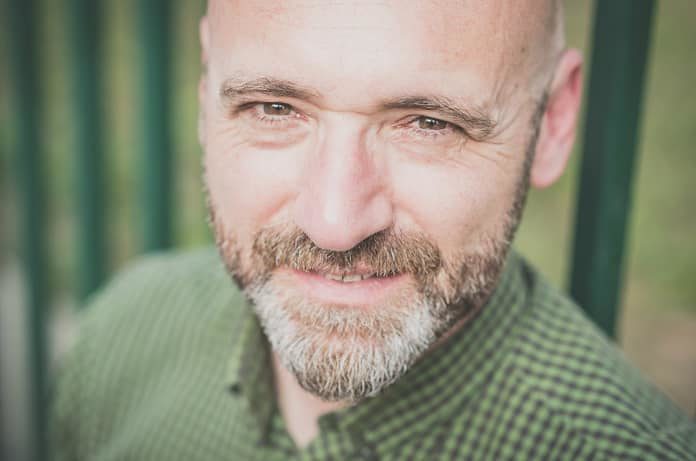 A recent study in The British Medical Journal has evaluated the impact of eight leading chronic diseases and physical activity on cancer risk.

Most of us dread the question: how much cancer risk do we carry given our disease history and current lifestyle? While there has been no single definitive answer to this question, there have been numerous epidemiological studies that have attributed several factors that increase the odds of getting cancer. Physical activity and other lifestyle measures, on the other hand, can actually decrease an individual’s risk towards cancer.

Cancer Incidence Predicted to Grow by 70%

The global cancer burden is rapidly increasing with worsening lifestyles and the deteriorating environment. More than eight million deaths occurred in 2015 due to cancer. Unfortunately, despite continuous research and reformed measures, we have not been able to control this global health problem. Cancer incidence steadily rises and is predicted to grow by almost 70% in the next two decades. Similarly, several other chronic diseases afflict humankind and some of them have clear associations with cancer. Diabetes is a prime example, which is consistently linked with increased cancer risk in many epidemiological studies.

Similarly, many chronic diseases affecting the heart, liver, lung, and kidney have been associated with increased cancer risk. Although numerous studies have evaluated the risk of individual chronic disease and a specific lifestyle pattern (e.g. smoking) with cancer risk, very few studies have unified information regarding the effect of multiple chronic diseases and cancer risk. This gap was addressed by investigators from the MJ Health Management Institution in Taiwan, the MD Anderson Cancer Center, the University of California Irvine, and two leading Chinese medical institutions who published results from a large prospective trial evaluating the relationship between the leading chronic diseases, physical activity, and cancer risk. They published their study in The British Medical Journal.

Evaluating Cancer Risk as a Function of Chronic Disease

The study included more than 400,000 participants who were followed for approximately eight years. Researchers used several parameters for quantifying the risk for chronic disease. Markers included variables such as blood pressure, cholesterol, and glucose levels (for assessing cardiovascular risk and diabetes), glomerular filtration rate (kidney function), forced vital capacity (lung function) and uric acid (susceptibility to gout). Cancer incidence and cancer mortality data were collected by linking participant to a centralized cancer registry in Taiwan. Both the individual and joint associations of chronic diseases to cancer risk were evaluated. The participants were also asked to fill out a questionnaire describing their physical activity and the impact of this parameter in mitigating cancer risk was also quantified.

The results revealed that each one of the chronic diseases evaluated substantially increased cancer risk. The investigators calculated hazards ratio for each chronic disease, which is the likelihood of developing cancer or dying from cancer, with prior chronic disease history. In some cases, cancer risk and cancer mortality risk were found to be two to four-fold higher for the patient population with a prior history of chronic diseases.