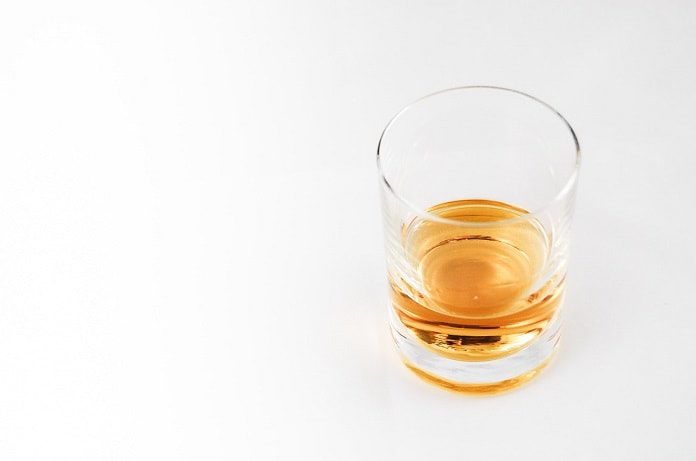 Kidney cancer is an often overlooked cancer that affects thousands of Canadians every year. Researchers investigate if drinking alcohol lowers your risk of developing kidney cancer.

According to the Canadian Cancer Society, it is estimated that 6,600 Canadians were diagnosed for renal cell carcinoma (also known as RCC or kidney cancer) in 2017, 1,900 of which were lethal. While the exact cause of kidney cancer remains unseen, certain risk factors including age, male sex, smoking, obesity, and genetics can contribute to higher risk of developing kidney cancer.

Previous studies have identified alcohol consumption as a possible factor in lowering kidney cancer risk. However, it is unknown how much alcohol can lower the risk and if it is genetically related. In a recent cohort study published in the International Journal of Cancer, researchers at the Mayo Clinic examined the association between drinking alcohol and kidney cancer risk.

Between May 2003 and July 2012, patients with a recent kidney cancer diagnosis were admitted into the study and provided a questionnaire regarding alcohol consumption, kidney cancer risk factors, and medical history. Kidney cancer patients were matched with similar patients as a control group.

To further understand how kidney cancer risk may be lowered by alcohol, the researchers examined the genetic variations of alcohol dehydrogenase, a protein that helps break down alcohol, between patients. The researchers examined three key variations within the alcohol dehydrogenase gene and found the variation rs1154454 to be highly associated with a lower risk. Those patients carrying two copies of this genetic variation had a 35% lower risk of developing kidney cancer per alcoholic drink per day,  patients with one copy had a 27% lower risk, and patients with no copies had no associated lower risk.

Kidney cancer is an often overlooked cancer that affects thousands of Canadians every year. The researchers in this study found that drinking alcohol may lower the risk of developing kidney cancer by 48% compared to non-drinkers. This effect was greatest at two and 1-1.5 drinks of alcohol per day for men and women respectively. However, the researchers found this protective effect was only found in individuals with the genetic variation rs1154454. Though the researchers did not study how these genes play a role in protecting against kidney cancer, they hypothesize it may be due to alcohol improving insulin sensitivity which lowers cancer growth and development.