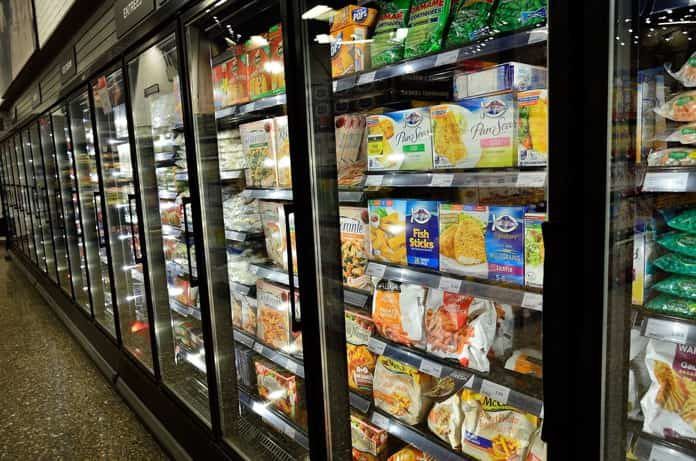 A recent research paper in the British Medical Journal questions whether ultra-processed food has an impact on the risk of cancer.

A number of studies have shown that highly processed food can have negative effects on health. These foods have been linked with a higher risk of obesity and hypertension, as well as abnormal lipid storage in the body.

Researchers in Paris have recently published a paper in the British Medical Journal exploring the link between highly processed food and cancer rates over the course of eight years in a cohort of 104,980 French participants.

What is Highly Processed Food?

Up to a third of the world’s most common cancers are directly associated with environmental and lifestyle habits. The poor nutritional profile of highly processed food, which is generally high in saturated fats and salt while low in both fibre and nutrients, makes it an ideal target for investigating the effect of lifestyle-associated cancers.

Other factors that impact the safety profile of ultra-processed foods include:

In this study, researchers recruited 104,980 participants of at least 18 years old. The researchers recorded their eating habits as well as the incidence of cancer between the years of 2009 and 2017. At the onset of the study, the researchers used questionnaires to obtain data on each participant. This data included sociodemographic data such as sex, education, and occupation, lifestyle characteristics such as smoking status, and physical characteristics such as height and weight. They also obtained data on physical activity and health status including a family disease history, drug use, and menopausal status.

The participants recorded their diet for a 24-hour period six times throughout the year. The researchers used a food classification system, called NOVA, to categorise each food item by the degree of industrial food processing it underwent.

Highly Processed Food Linked to an Increase in Cancer Incidence

Using statistical modelling, the researchers analysed each participant’s diet and they used personal information to minimise the effects of individual confounding factors. They then compared this data with observed cancer incidence among these participants over the course of the study.

Ultra-processed foods were associated with increased overall rates of cancer, increases were observed in rates of breast cancer (only post-menopause), colorectal, and prostate cancer. A 10% increase in the intake of ultra-processed foods was linked to a significant increase of 12% in overall cancer rates. Conversely, the consumption of foods with low levels of processing was associated decreased rates of overall cancer.

In this study, the researchers recruited a large cohort of participants and obtained comprehensive information on each participant, to minimise the effects of individual variables. Additionally, the researchers accurately documented every case of cancer, even those not reported by the participants. A significant limitation of this study is the short investigation period.

What is the Significance?

A number of the agents in the processed food may be low-level carcinogens, and as such, many of the effects may not be seen for decades. As is often the case with volunteer cohorts, women were far more prevalent with only 20% of the participants being male. It is also possible that people who respond to these health studies are more health conscious than the general public, potentially skewing the final results and decreasing the observed negative effects of ultra-processed foods.

This highlights the need for future long-term study of the effect of processed foods on health. This research demonstrates the negative health consequences of eating highly processed food over a period of only nine years. This result is especially concerning, considering the rapidly increasing availability of processed food. In the future, policy changes on how the food industry is regulated and marketed will be needed to help ensure people are informed and protected from harmful foodstuffs.