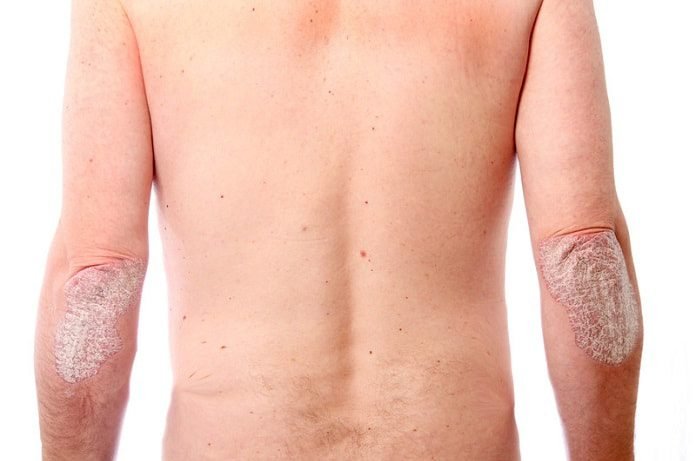 Myth: Psoriasis is a disease that will impact someone for the entire lifetime, there is no cure.

Truth: This is false.  Almost psoriasis is a very persistent disease, there are number of treatments that can be used to help combat this ailment. Psoriasis is an inflammatory skin disease in which the body’s immune cells start to attack itself. Psoriasis affects approximately 2% of all adults and is often associated with a poor quality of life and other diseases such as obesity and diabetes hypertension and metabolic syndrome. In this disease, an immune cell called interleukin-23 is hypothesized to play an important role in the body’s inappropriate inflammatory state. This Al is believed to be responsible for inducing and maintaining inflammatory cells. Currently, there are a number of available therapies that can be used to help treat psoriasis. Some of these treatments include antibodies whose purpose is to attack immune cells responsible for the inflammatory response in the body. One example is Ustekinumab, which targets a subunit in interleukin-23. Previous research has shown that this drug is safe, well-tolerated, and effective in treating psoriasis patients.

Recently, a clinical trial compared the efficacy onset, and duration of clinical response between Ustekinumab and another antibody drug, risankizumab. In this study, patients were administered one of the two antibodies and were analyzed for their responses. Although both drugs prove to be effective against arises in more than half of the patients, it was found that Usenkinumab was more effective. As well, it was found that patients who were administered Usenkinumab had both faster and longer benefits in response to this drug, in comparison to riskankizumab. Read more about the effectiveness of different antibody treatments in psoriasis here.