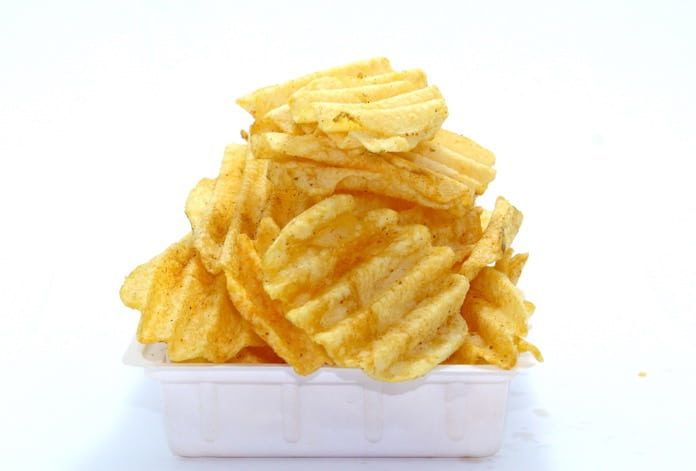 When it comes to the risk of heart attacks, some frying methods may be healthier than others. A recent study published in PLOS One discusses these findings.

Love fried food? You are not alone. The human body has evolved to desire calorie-rich foods and our taste buds are built to crave oily flavors. This was one way our early ancestors stayed alive when they were challenged with periods of starvation. Without continual access to food, higher calorie diets meant they could survive for long when times got rough. But in the modern day, where McDonalds and Starbucks occupy every street corner, the convenience may do more harm than good.

Most people would agree that the regular consumption of fried food increases the risks of developing obesity and heart disease, but could there possibly be a way around it? A 2012 study, called the European Prospective Investigation into Cancer and Nutrition, found no associations between fried food consumption and heart disease in a small cohort of Spanish participants.

To investigate why some individuals can seemingly enjoy fried food without consequence, American researchers looked to the Costa Rican diet since fried food is a common component. Over 85% of the Costa Rican population report eating fried food inside the home at least once a week, but the popularity of fried food did not always correlate with higher rates of heart attacks.

In a recent PLOS One study, American researchers found that the key was how the food was fried. Most foods fried outside the home involve deep frying, where foods are submerged in hot oil for longer periods, with the oil typically re-used multiple times. However, researchers found that when foods are fried at home, oil temperatures are typically kept lower, frying times shortened, and most opt to pan fry rather than deep fry.

Their analysis of 2,154 Costa Ricans found that daily intake of fried food outside the home was associated with a 55% higher risk of developing heart disease. On the other hand, those who only consumed fried food inside the home showed no difference, after adjusting for overall fat intake. It seems that the act of frying does not necessarily make things worse.

High-fat diets led to increased risks of heart disease regardless of whether the foods were fried. Although, when comparing amongst fried foods, the researchers found that frying foods at home using plant-based oils such as olive or sunflower does produce a healthier product.

So, while cutting out oils from your diet as much as possible remains the healthiest option, if fried food is what you crave, it is best to fry it right.