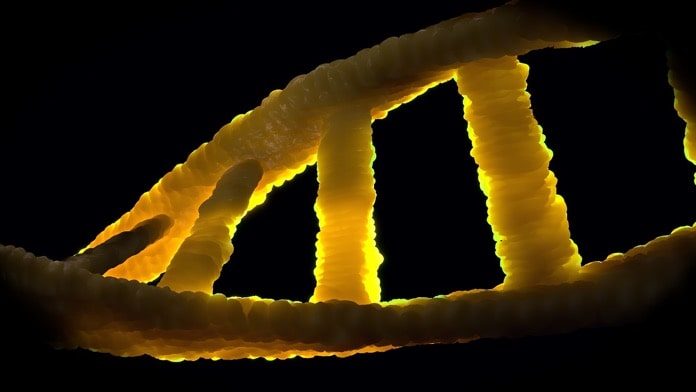 Joubert syndrome is commonly caused by a genetic mutation that leads to chronic kidney failure with no known cures. Researchers are investigating if Joubert syndrome can be treated using gene editing technologies.

Joubert syndrome is a degenerative disease that leads to chronic kidney disease and eventual failure. It is typically caused by a genetic mutation, of which the most common is the CEP290 gene mutation. This gene mutation leads to abnormal cell development that can affect a wide range of organs including the kidneys.

No cure available for Joubert syndrome

Since no cure is available for Joubert syndrome, most patients are forced to treat their chronic kidney disease with dialysis or obtain a kidney transplant. However, in a recent publication in the journal PNAS, researchers have devised a gene editing method to treat Joubert disease.

The researchers focused their efforts on the CEP290 gene mutation which has been shown to cause abnormal gene processing leading to Joubert disease. Using gene editing technologies, the researchers have created a small piece of DNA to mask the mutation from normal cell processing.

Effectively, the researchers have devised a molecular “blanket” which covers the mutation of the gene from being detected by the cell. Though the mutation is still present, the cell is unable to “see” the mutation and expresses the CEP290 gene normally.

In this study, the researchers tested their gene editing technology by using kidney cells from a 14-year-old boy suffering from Joubert disease. Normally, Joubert syndrome causes cells to create abnormally long fibers from the surface of the cell called cilia.