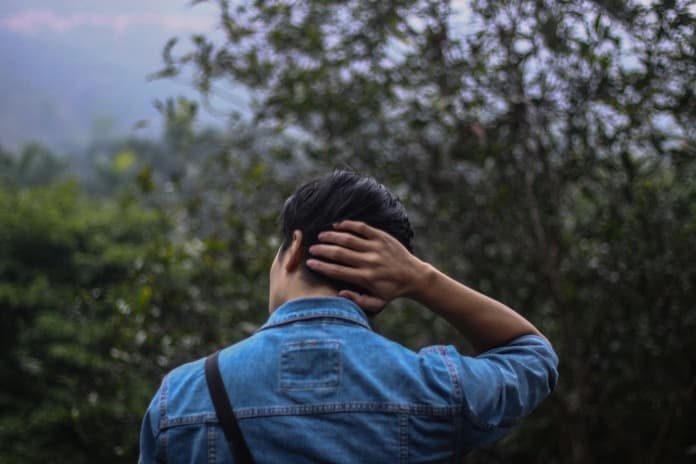 A recent study published in Science Translational Medicine explores the restorative effects of oligonucleotides in a neurological genetic disease.

Huntington’s disease is a hereditary genetic disease that results in the degeneration of the brain. Huntington’s is incurable and associated with a range of complex symptoms such as involuntary movements, social withdrawal, and slower thoughts. The most notable symptoms are related to motor dysfunction, but patients are often more concerned about psychiatric and cognitive disorders. Hence, many scientists strive to develop therapies that address the decline in psychiatric and cognitive function.

What are antisense oligonucleotides?

This genetic disease causes brain cells to produce a mutant form of a protein called huntingtin that is responsible for the development of Huntington’s. To alter gene expression, scientists have studied the use of antisense oligonucleotides. Antisense oligonucelotides are small pieces of DNA or RNA (similar to DNA and acts as a messenger of DNA to create proteins). These artificially constructed molecules can bind to RNA found in cells to inhibit gene expression. More specifically, a group from Canada recently published their findings in Science Translational Medicine studying how antisense oligonucleotides could be used to prevent the psychiatric and cognitive decline in animal models of Huntington’s disease.

Firstly, the scientists used mouse models of Huntington’s and treated them with oligonucleotides targeted at huntingtin RNA. This resulted in a reduction in the mutant form, but not the normal form, of the protein in the brain. Through additional experiments designed to test the cognitive performance and anxiety levels of mice, the group determined that mice with Huntington’s disease performed worse than control animals. However, oligonucleotide treatment was able to prevent these deficits, showing their potential to improve cognition in diseased animals. Furthermore, oligonucleotide treatment was able to reduce depression-like behaviors in diseased mice.

After observing the positive effects of oligonucleotides in mouse models, the authors of this study tested the therapy in non-human primates. They administer the treatment by lumbar puncture, similar to how it is done in humans. They found that the treatment reduced the RNA levels of huntingtin in different areas of the brains of these animals. This proof-of-concept experiment lends support to the potential therapeutic application of oligonucleotides in humans.

Overall, this study explores the capabilities and biological effects of antisense oligonucleotides in animal models of Huntington’s disease. It is crucial to consider whether novel treatments for Huntington’s can improve the psychiatric and cognitive decline that accompanies this disease. The authors demonstrate the oligonucleotides are able to exert some function based on experiments using non-human primates. The data presented in the study provides strong support for future human studies to test whether this therapy can improve the outcomes of patients with Huntington’s.