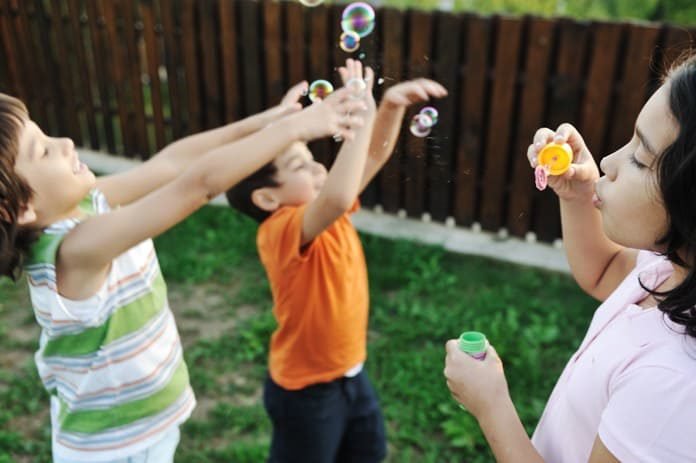 In October 2016, a study published in Molecular Psychiatry determined whether folinic acid supplements could help children with autism communicate better.

Up to 2% of American children are said to experience symptoms that place them on the autism spectrum. Many of these children have difficulty communicating and interacting with others, especially in social settings.

While the causes of autism are not well understood, some correlations have been shown. For example, there is evidence that women who took folate supplements (a B vitamin) before conception and during pregnancy had a lower risk of having a child with autism spectrum disorder (ASD). Findings such as these have generated new research investigating folate supplementation as a potential treatment for ASD.

Dietary folate must be reduced to folinic acid if it is to be absorbed by the body.  Various genetic mutations can prevent this reduction. However, previous research has found evidence that children diagnosed with ASD were found to have a higher number of folate receptor autoantibodies. As such, children with ASD should respond to folinic acid.  Folinic acid supplementation requires a prescription but it has been shown to be both safe and well-tolerated.

Led by Dr. Richard Frye from the Arkansas Children’s Hospital Research Institute, researchers conducted a 12-week, double-blind, placebo-controlled, clinical trial to test whether folinic acid supplementation improved symptoms of autism. They enrolled a total of 48 children between the ages of 3-14 in the study. Among these participants, 79% were male. The children were diagnosed with ASD and the researchers randomly assigned them to receive either daily doses of folinic acid or a placebo.

The doses of folinic acid were calculated by weight, with a maximum dose of 50 mg per day. Each child underwent comprehensive in-person evaluations at the start of the study and at 12 weeks. The researchers also asked the parents to complete questionnaires at both times. They published their results in Molecular Psychiatry in October 2016 online and February 2018 in print.

These findings are encouraging because, at present, the only approved medication for autism are antipsychotic medications, which have limited effectiveness and may lead to unwanted side effects. Yet, the researchers state that larger, multi-center trials are needed to confirm these preliminary findings and to determine how long treatment with folinic supplementation is needed.