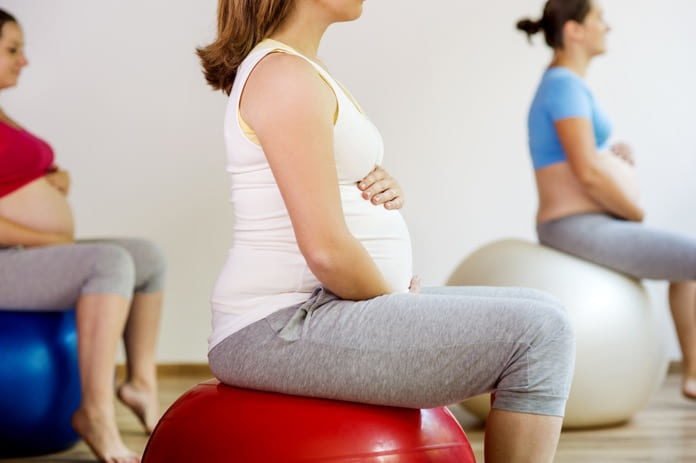 A recent study examined if a combination of mild exercise and low-dose metformin improved blood glucose regulation in women with gestational diabetes while minimizing potential adverse effects for both mother and child.

In recent decades, the number of women developing elevated blood sugar levels during and due to pregnancy has been increasing. This condition, referred to as gestational diabetes, affects up to 18% of pregnant women depending on whether insulin resistance is included in the definition of diabetes, the sample, and the diagnostic tools used.

Up to a certain point, regular aerobic exercise can help lower high blood sugar levels in pregnant women with gestational diabetes.  However, oral medications may also be indicated in cases where exercise alone is not sufficiently effective.

Metformin is a drug used to treat type 2 diabetes. While normal doses of metformin have been shown to be effective at controlling low levels of glucose in the blood, the long-term effects on the mother and the child are unknown.

Dr. Liping Huang and colleagues in China examined whether a combination of exercise and low-dose metformin would be more effective than either exercise alone or higher-doses of metformin alone for lowering elevated blood sugar levels in gestational diabetes.  They studied the effects in mice and published their results in PLOS One.

They used a total of 73 female, pregnant mice in the study. To induce gestational diabetes, they gave 63 of the mice intraperitoneal injections of streptozotocin.  Forty mice showed high blood glucose levels associated with gestational diabetes.  They were divided into treatment groups of ten mice each: mild swimming alone; metformin alone (200 mg/kg per mouse); both interventions; and neither intervention. They injected the last ten mice with saline so that they could be used as a control group. After delivery, the mice were euthanized, and placenta, liver, and muscle tissue samples were immediately collected.

Compared to the control group, the fetal mice in all four treatment groups were smaller in both weight and size.  Hyperglycemia was slightly or moderately better controlled in the swimming alone and metformin alone treatment groups compared to the no treatment group mice.  The combined therapy group had significantly better insulin sensitivity and hyperglycemic control than for mice receiving only one of the two treatments. In addition, combining the two interventions led to the largest increase in energy storage and the conversion of glucose to glycogen in skeletal muscle.

These results by Dr. Liping and her team indicate that, while both exercise and low-dose metformin reduced blood sugar levels, improved insulin sensitivity, and impeded lipogenesis, combining them produced significantly better results.