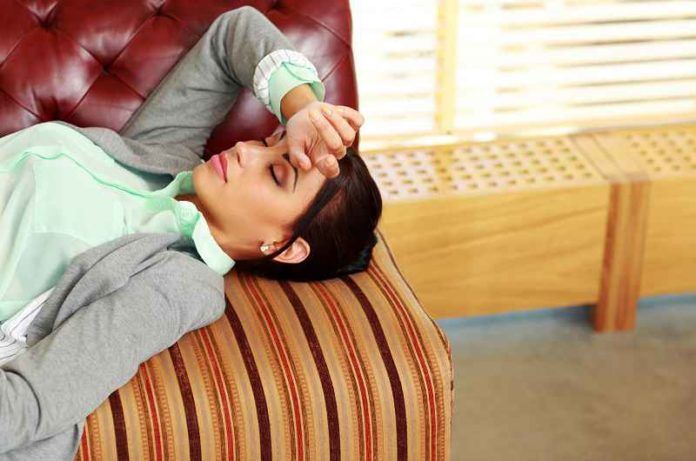 Researchers performed a meta-analysis on 113 randomized clinical trials that used cancer-related fatigue (CRF) as a measure of severity and found that exercise, pharmaceutical, and psychological treatment all worked to lessen the burden of CRF in patients with cancer. There was a greater reduction in CRF in both exercise and psychological treatment compared with pharmaceutical therapy.

Cancer and the methods used to treat it can have profound effects on the body. One of the greatest challenges that patients with cancer face is cancer-related fatigue (CRF), which can reduce quality of life and survival by interfering with a patient’s ability to complete treatment and perform daily activities. Symptoms that can occur because of cancer­ – depression, anxiety, pain, and insomnia – can worsen CRF. Physicians have been using pharmacological agents, exercise, psychological intervention, or a combination to treat CRF but there has been no evidence available to compare these treatments.

A meta-analysis, published in JAMA Oncology, examined the findings of 113 unique studies to evaluate the effectiveness of each treatment method. Studies that were included were randomized clinical trials where subjects were ≥ 18-years-old and used CRF severity as an outcome, not as an adverse effect of cancer treatment. Investigators excluded studies that used erythropoietin-stimulating agents (drugs normally used for anemia and not CRF) and alternative therapies. The 113 studies comprised 11 525 patients; the majority were female (78% vs 22%); most were breast cancer studies (46.9%). Fourteen studies used a pharmaceutical intervention; 10 used combined exercise and psychological, 34 used psychological interventions; and 69 used exercise.

Every type of intervention studied improved CRF. Exercise therapy alone produced the greatest effect on CRF regardless of the type of exercise (anaerobic, aerobic, or both). Pharmacological intervention, which studied paroxetine, modafinil, armodafinil, methylphenidate, amphetamines, and methylprednisolone, had the weakest effect on CRF. While the combination of exercise and psychological treatment reduced CRF, it produced inconsistent results – the combined reduction of CRF was sometimes equal to or less than the reduction each treatment produced when used individually. The greatest improvement in CRF was seen in patients with early-stage cancer and patients that had completed primary treatment. Cognitive behavioral therapy was more effective than other types of psychological treatment. Exercise reduced CRF greatest in patients receiving primary treatment.

This meta-analysis may allow clinicians to create a guideline for the treatment of CRF. Although this analysis included a large number of randomized clinical trials and there was a low probability of bias, many of the studies lacked key demographic information, included mostly women with breast cancer, and some did not clearly designate CRF as a primary or secondary outcome. Future clinical trials where the reduction in CRF is the primary outcome and that include exercise, psychological, pharmacological, and combination treatment would provide more evidence to make better recommendations. Based on the results of this meta-analysis, physicians should prescribe exercise and psychological interventions as the first-line treatment for CRF.