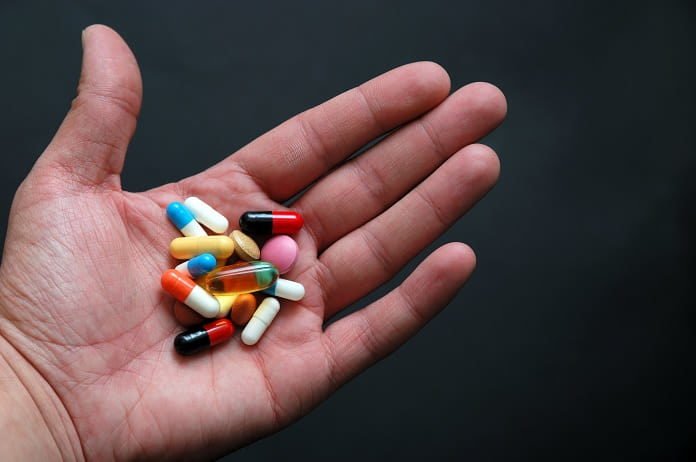 A recent review in Science has described an alarming rise of resistance in anti-fungal drugs used for plant, animal, and human applications.

Fungal pathogens can have devastating effects on our agriculture, animal husbandry, and global health. Globally, fungal pathogens lead to wastage of about 20% of crop-yields before harvest and about 10% damage post-harvest. In terms of human health, the burden of global fungal disease rivals tuberculosis and HIV.

Despite stringent anti-fungal measures to prevent the spread of these pathogens, research indicates that resistance among fungal species is surprisingly common. The primary reason for this is a highly flexible fungal genome that can adapt rapidly to the stresses induced by anti-fungal drugs.

Another reason is monoculture agricultural practices, which provide a predictable and uniform environment for the fungal pathogens to thrive. Preventive anti-fungal treatments in some human diseases can also give rise to anti-fungal resistance, akin to what is observed in cases of antibiotic resistance against bacterial pathogens.

The limited arsenal of anti-fungal strategies

Despite decades of research in the development of anti-fungal drugs, only limited counter-strategies have been devised to deal with fungal pathogens. These strategies can be broadly classified into three major mechanisms. These include disruption of fungal cell-wall structural integrity, interference in metabolism of building  blocks required for maintenance and synthesis of fungal cell wall (biosynthesis of ergosterol and glucans), blocking pyrimidine biosynthesis (building blocks that make up DNA, therefore inhibiting biosynthesis of pyrimidines puts a pressure on DNA replication and impedes the proliferation of fungal pathogens).

There are many ways fungal pathogens develop resistance. One of the most common mechanisms of anti-fungal resistance is the emergence of novel mutations that compromise the anti-fungal drug target. Mutations are heritable changes in DNA that change the sequence of the coding region which in turn changes the protein sequence that is translated from the mutated DNA string. Such mutations somehow prevent the interaction of the drug with the variant target that emerges post-mutation.