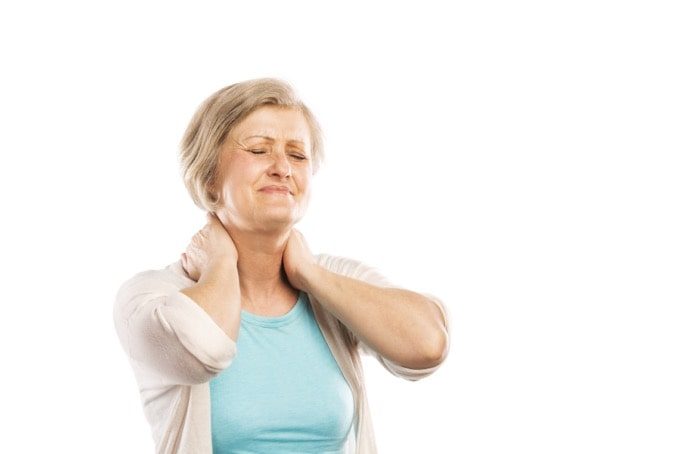 A recent study published in PLOS ONE reviewed data from over 11 large-scale analyses and four comprehensive medical databases to determine how diabetes affects the risk of back and neck pain.

Lower back pain and neck pain is one of the most frequent disorders affecting our muscles and skeletal system. This problem affects most adults during their lifetime. The problem is becoming increasingly common in recent times as mounting work pressures and sedentary lifestyles curb physical activity necessary to maintain the musculoskeletal system.

Another chronic condition that has seen an enormous surge in the last decade is type 2 diabetes, with over 380 million people suspected of living with this terrible disease. Both these conditions share some common risk factors such as – lack of physical activity and obesity. Although many studies have suggested there is also some kind of a link between diabetes and lower back & neck pain, the strength, and nature of this association is still unclear.

A study done at the University of Sydney in Australia has attempted to identify the extent of how these two conditions are linked. The investigators conducted exhaustive literature review and analysis from multiple studies extracted from four large scale biomedical databases. Starting out from more than 27,000 records initially, the study narrowed the focus of its analysis on 11 studies based on pre-determined criteria set out by the investigators. They published their results in PLOS ONE.

Diabetes increases the risk for neck and lower back pain

The study revealed that in comparison to normal individuals, people with diabetes have a 24% higher risk of neck pain and a 35% higher risk for lower back pain. The study also cited some findings from other major studies that have shown that diabetes medication can influence pain potentially by modulating blood glucose levels.

The authors suggested that one limitation of their study was the inability to conduct a separate analysis of neck and lower back pain with type 1 and type 2 diabetes. The study failed to find any links if the duration of diabetes in patients affects the risk for neck or lower back pain. One of the strengths of the study was its coverage – which includes six countries across 3 global regions.

The investigators suggested that the duration of diabetes and the association of diabetes with specific pain symptoms are some future avenues of research that could lead to further insights between these two conditions.