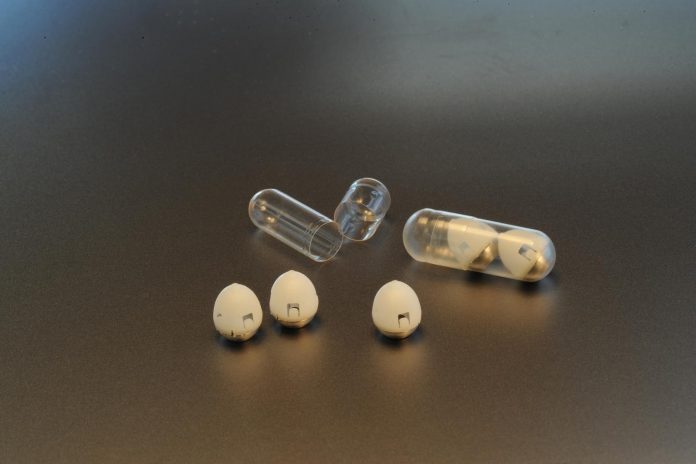 Researchers from The Massachusetts Institute of Technology developed a new microneedle pill that can deliver insulin through the stomach, potentially replacing injections for patients with diabetes.

Diabetes is one of the most common and costly chronic diseases. It is the third-leading cause of death in the United States. According to the leading national public health institute of the U.S., The Centers for Disease Control and Prevention, there are more than 100 million U.S. adults are now living with diabetes or prediabetes. The chance of getting diabetes is higher if an individual is overweight, obesity, inactive, or have a family history of diabetes.

Type 2 diabetes is the most common form of diabetes. In type 2 diabetes, the body does not use insulin properly, also known as insulin resistance. Many people with diabetes are prescribed insulin, which is a naturally occurring hormone secreted by the pancreas. However, insulin cannot be taken as a pill because acids in the stomach would destroy it before it can enter into the bloodstream. Some people also find particular insulins can hurt to inject or lead to an allergic reaction at the injection site.

In a recent study published in the world’s top scientific journal, Science, a research team led by The Massachusetts Institute of Technology developed a new microneedle pill that can deliver oral formulations of insulin through the stomach.

Inspired by the self-orienting leopard tortoise, the pill contains a small biodegradable needle made of compressed freeze-dried insulin, which is capable of resisting external forces upon reaching a stable point by rapid self-orientation. When the pill is swallowed, liquid in the stomach dissolves the sugar casing, triggering the injection of the needle into the stomach wall.

In tests in animals, the researchers showed that they could deliver up to 0.5 mg of insulin, which is comparable to the amount that a patient with type 2 diabetes would need to inject through the skin. After the pill releases its contents, it can harmlessly pass through the digestive system.

This groundbreaking research not only finds applications in insulin oral delivery, but also benefits to many other protein drugs that normally have to be injected. More studies are required to determine the chronic effects of daily gastric injections.