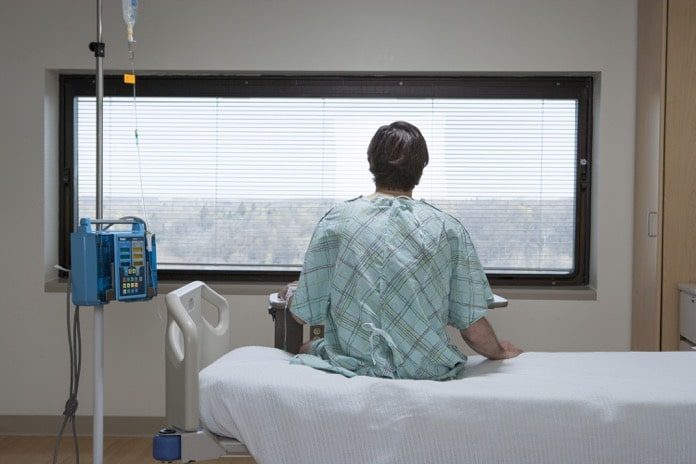 An exciting new study published in Nature Communications has revealed how the gut microbiome influences the efficacy of cancer immunotherapy.

There are approximately 30 trillion bacteria thriving within our gut. This bacterial community residing in our guts is called the microbiome. Until now, the function of this microbiome was appreciated only in the context of aiding digestion and nutrient absorption. However, exciting studies in the last few decades have indicated that microorganisms present within our gut greatly influence the immune cells in the body.

An increasing appreciation of this interaction has also resulted in many new studies showing the influence of the gut microbiome on the responsiveness of patients to cancer immunotherapy. However molecular mechanisms dictating these interactions are relatively understudied.

A recent study led by researchers at Sanford Burnham Prebys Medical Discovery Institute in the United States has identified a molecular link of how the gut microbiome influences cancer immunotherapy. The results of this study were published in the journal Nature Communications.

The collaborative research efforts of many scientists in three different hospitals showed that the unfolded protein response (UPR) pathway influences the interaction between the gut microbiome and anti-tumor immunity. This cellular pathway acts as a quality control mechanism by efficiently removing unfolded and damaged proteins.

The scientists also showed that the presence of the gene RNF5 is essential for mediating the interaction of gut microbiome and the immune system. This interaction between the microbiome and immune cells is now believed to be one of the major reasons influencing the therapeutic resistance that is observed in patients who are administered cancer immunotherapy.

The RNF5 gene is an essential component of the UPR pathway. Mice lacking this gene were very efficient in inhibiting the growth of melanoma. However, when these mice were treated with antibiotics, this inhibitory effect observed on melanoma growth was dramatically diminished. These results suggest that the gut microbiome environment and the RNF5 gene influences the strength of the immune reaction against cancer cells.

Scientists then identified a combination of 11 different microbes that reside in the gut of RNF5-lacking mice. These bacteria are thought to shape the microbiome environment within the guts of these mice and influence the immune cell characteristics in these mice. When these microbes were transferred to germ-free mice – a mouse model wherein the mice lacks the normal intestinal flora, they also acquired the ability to inhibit melanoma growth.

Genes correlated with patient response to cancer immunotherapy for melanoma

The investigators now plan to identify metabolites that are secreted by these microbes in order to assess if secreted compounds from microbes influence the potency and nature of the anti-tumor response.