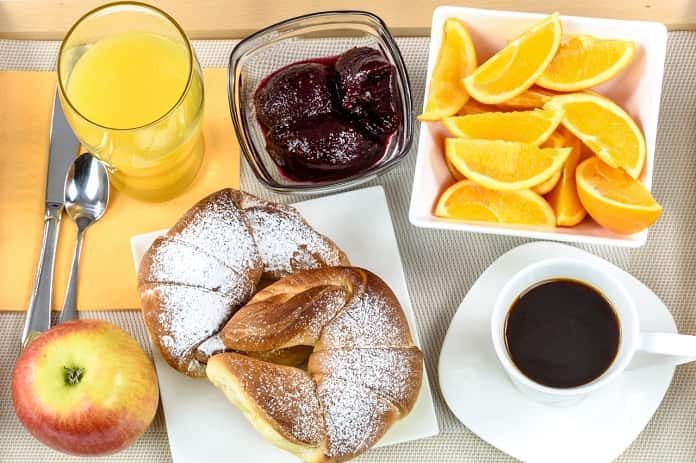 A recent study in The BMJ determined whether eating or avoiding breakfast affected weight loss strategies.

Many observational studies suggest that eating breakfast is a good weight loss strategy. However, randomised controlled studies could provide a more accurate indicator of whether this hypothesis is true. In this case, such a study would take two extremely similar groups of people, chosen at random, in which one half eats breakfast (the test), and the other half skips breakfast (the control).

Thus, a group of researchers in Australia set out to determine the effect of breakfast on weight change and energy intake, with a particular emphasis on randomised controlled studies done in high-income countries. The results were published in The BMJ.

The researchers did not conduct their own study but reviewed existing studies to see what trends they could determine.  They searched the PubMed, Ovid Medline, and CINAHL databases for studies that met the following criteria:

As well, in October 2018, the researchers also searched ClinicalTrials.gov and the World Health Organization’s International Clinical Trials Registry Platform to see if there were any ongoing or unpublished trials that their original search missed.

The researchers found 13 trials that met their criteria.  Seven of these trials measured weight, and ten measured energy intake.

Many inconsistencies across study designs

However, the researchers were quick to note that there were substantial inconsistencies across the trials results, with a great risk of bias, and only short follow up periods.  Thus, the most truthful conclusion they could make was that eating breakfast might not be a good weight loss strategy and that their findings should be taken with caution.

Other limitations noted by the researchers included the following. Trials that examined, but did not report, the impact of eating breakfast on weight loss and energy intake may have been omitted in the authors’ search. This would have reduced the number of trials available to review. Also, the trials reviewed by the researchers were of duration 16 weeks at the longest.  It is difficult to make solid conclusions from such a short timeframe.

Eating breakfast may not be an effective weight loss strategy

The application to the average person seeking to lose weight is that eating breakfast may not be the foundational dieting element that many people assume to be.  In fact, it may even be helpful to see if skipping breakfast may be a better weight loss strategy, depending on the individual, such as that which is involved in intermittent fasting.  More research in this area is needed, however. Specifically, more high quality randomised controlled trials investigating the link between breakfast and weight and energy intake are needed, including the need for trials of longer duration.