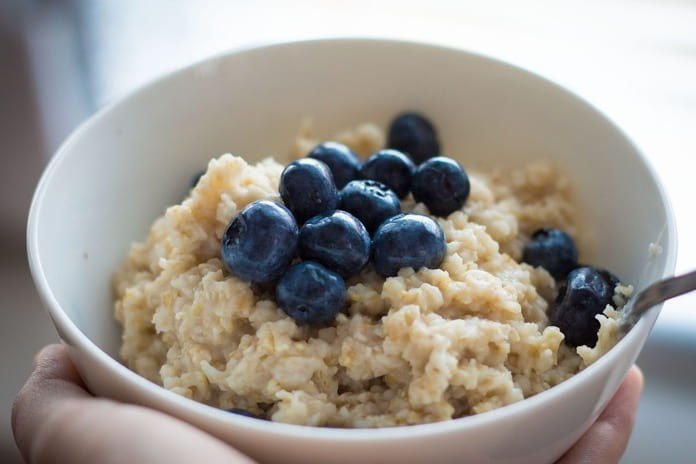 In a recent study, researchers in Europe and the United States reviewed the health benefits associated with dietary fiber.

Because of this, researchers in Europe and the United States reviewed the vast majority of existing studies on dietary fiber to catalogue all of the possible outcomes or health benefits of this food component. Their results were recently published in the American Journal of Clinical Nutrition.

In order to efficiently review the existing body of research, the researchers did not look at individual studies. Rather, they reviewed statistical analyses (i.e., meta-analyses) that had been done on collections of previous fiber research studies. Regarding these original studies, the researchers aimed mainly to include those that used a questionnaire to look at the association of fiber intake with an outcome (e.g. a specific disease, such as obesity). They searched databases for fiber research dated until October 21, 2017.

Dietary fiber strongly associated with many diseases, including diabetes

The study revealed 18 appropriate studies corresponding to 21 different health outcomes, with many showing various degrees of association. Of all these outcomes, pancreatic cancer, cardiovascular disease mortality, and perhaps most important of all, all-cause mortality, were noted as those exhibiting a convincing association with dietary fiber intake.

Some limitations were noted by the researchers. For example, the results may have been vulnerable to statistical bias and uncertainty. As well, meta-analyses as a technique has significant shortcomings, which may be exacerbated by the choices made by the meta-analyses’ authors.

The application to the general public is that the recommendation to eat dietary fiber as part of a healthy and balanced diet continues to be valid. However, studies involving larger populations are needed to confirm these current findings, and to ascertain which specific types of fiber are most beneficial.