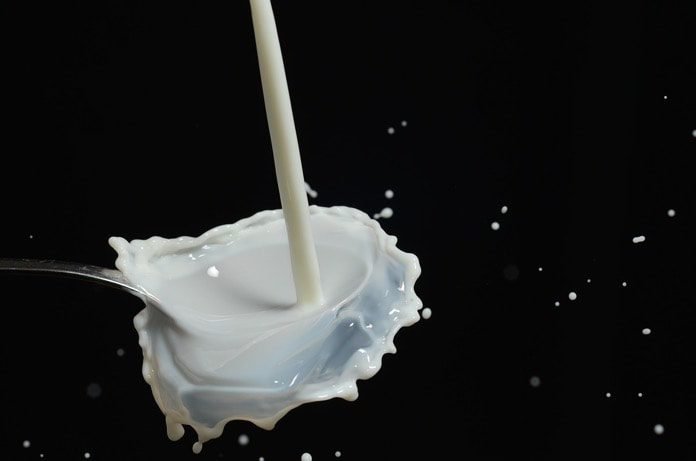 A recent study in the British Journal of Nutrition examined the influence of dairy foods on the symptoms and incidence of metabolic syndrome.

Metabolic syndrome affects a quarter of the world’s population. It is comprised of symptoms, such as high blood sugar and high blood pressure, which contribute to the increased risk of type 2 diabetes and cardiovascular disease.

There is evidence that dairy foods contribute to the development of metabolic syndrome, but not all dairy foods have the same effect. Differing levels of fat in the dairy products have been shown to have differing effects, and the effects also vary by population.

In a study published in The British Journal of Nutrition, researchers used data from existing studies to determine the effect dairy foods have on metabolic syndrome. Using PubMed and EMBASE, researchers searched for articles with keyword combinations including a term related to dairy, plus the term “metabolic syndrome” or one of the symptoms such as diabetes mellitus. They excluded articles that pertained to animals, did not have metabolic syndrome as an outcome, and were not in English. They also excluded studies that were randomised control trials, reviews and meta-analyses. Each article’s quality was rated by two investigators using the Newcastle-Ottawa scale, and if they did not agree on a rating, they discussed it until they did.

Dairy foods reduced the risk of symptoms of metabolic syndrome

In nine studies totalling 46,266 participants, the risk of metabolic syndrome decreased by 9% with consumption of 200 g per day of total dairy foods (foods such as milk, yogurt, cheese, custard etc). Specifically, studies involving participant consumption of 200 g of total dairy per day showed a lowered the risk of high blood pressure, high blood sugar and high triacylglycerol levels, which are involved in cardiovascular disease.

Future studies should examine the relationship through randomised controlled trial