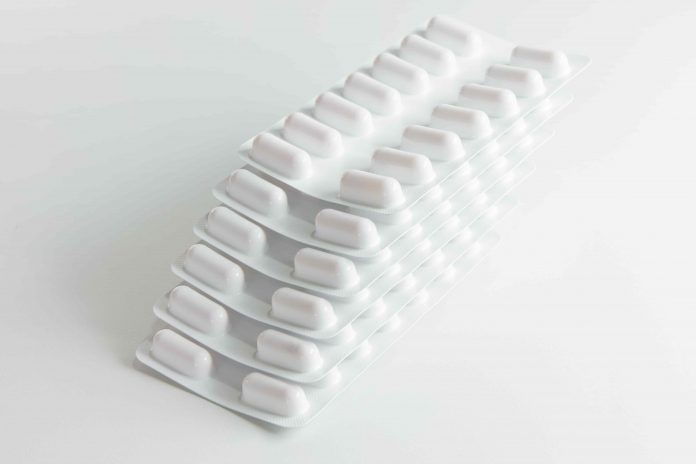 Researchers in France investigated the effects of acetaminophen on stroke risk and other factors in older adults.

Acetaminophen (also known as paracetamol) is a widely-used, over-the-counter, pain-relief medicine. It is generally considered to be very safe. However, it is also one of the most commonly over-dosed drugs and the most common cause of drug-induced liver failure.

Surprisingly for such a long-established drug, researchers are just beginning to understand how acetaminophen works in the body and how it may cause some unwanted side-effects. Some studies have suggested that acetaminophen may be associated with an increased risk of asthma, kidney problems, bone fractures, blood cancers, and cardiovascular problems. Older adults are more at risk of drug side effects because aging changes the body’s composition and physiology. For this reason, researchers in France examined the safety of acetaminophen in older adults, in particular looking for any drug effects on mortality, heart attack, and stroke risk. They recently published their findings in the Journal of the American Geriatrics Society.

The researchers used data from the IQUARE study conducted in nursing homes in southwestern France over an 18-month period. The study aimed to investigate and improve nursing care staff approaches to common medical problems encountered in nursing home residents. IQUARE included two detailed online questionnaires completed by care staff. The researchers analyzed questionnaire data to compare numbers of deaths, heart attacks, and strokes in nursing home residents who were taking acetaminophen with those who were not taking the drug.

There were 5,429 study participants, with an average age of 86 years, of whom around 75% were female. During the study period, a total of 2,239 were taking acetaminophen and 3,190 were not taking the drug.

Acetaminophen is safe and effective for most older adults

The researchers concluded that acetaminophen is safe for most older adults and remains a good first choice pain-relief medication. However, further studies are needed to assess the drug’s safety in older diabetic patients.

“My personal message to the people in my everyday practice is that any drug they take may have some form of harmful side effect … even those they can buy over-the-counter,” said Dr Philippe Girard, the lead author of the study. He recommends that patients check with their healthcare provider before taking any new medication.