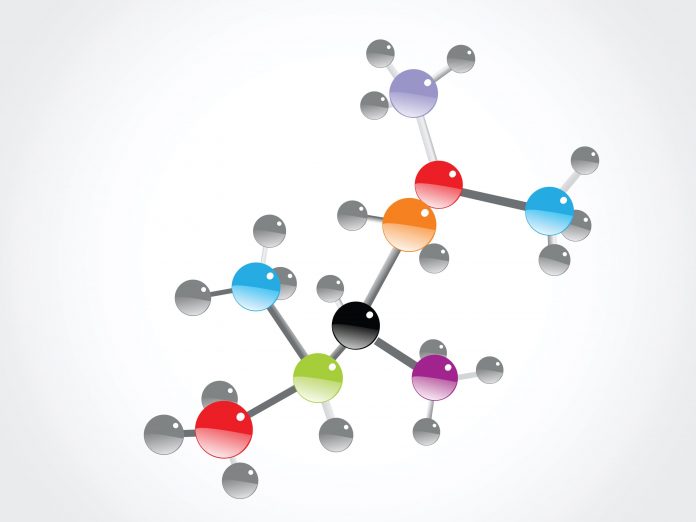 A study published in the British Journal of Pharmacology suggests a new molecule could be a promising new treatment for type 2 diabetes.

Diabetes is one of the most common and costly chronic diseases. In 2017, over 2 million Canadians reported being diagnosed with diabetes. According to Statistics Canada, Canadians with type 2 diabetes have been living with their diagnosis for an average of 12 years. Canadians aged 18 and older who are either overweight or obese have a bigger chance of getting diabetes.

In people with type 2 diabetes, their body does not use insulin properly. Insulin is a hormone that regulates the movement of sugar into our body’s cells. Many people with diabetes are prescribed insulin, but some people find particular insulins can hurt to inject or lead to an allergic reaction at the injection site.

In a recent study published in the British Journal of Pharmacology, a team led by the University of Barcelona and Spanish Biomedical Research Center in Diabetes and Associated Metabolic Diseases discovered that a new molecule, EPB-53, could increase the level of FGF21 in the liver and plasma. The FGF21 hormone is an endocrine factor that plays a role in the body’s energy metabolism. This hormone, which mainly secreted by the liver, is a target to treat type 2 diabetes and other non-alcoholic fatty liver diseases.

As a first step to check the effects of EPB-53, the researchers administered different doses of EPB-53 compounds orally to mice and compared the therapeutic results with the traditional diabetes drug, metformin. Interestingly, the researchers observed that EPB-53 could increase the levels of phosphorylation, suggesting a significant increase in the activity of FGF21.

This study suggests the oral use of drugs that target FGF21 could be a  new therapeutic strategy to treat type 2 diabetes. More studies are required to determine the safety and efficiency of the compounds.