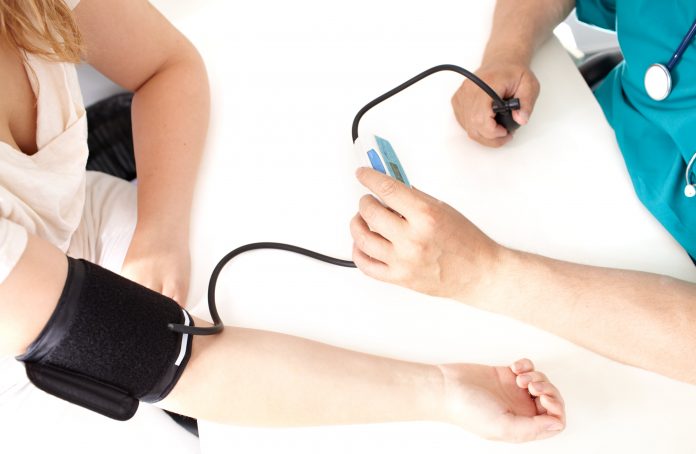 A recent study assessed whether controlling blood pressure with anti-hypertensive treatment would be associated with a reduced rate of morality.

High blood pressure is one of the most prevalent health concerns in adults across the globe. A recent study aimed to understand whether maintaining normal blood pressure values would have an impact on life expectancy in older adults.

This prospective study utilised a patient database spanning November 2009 to June 2011. The follow-up time for the patients was a median of 73 months and the study ended in December 2016. The researchers took into consideration age, smoking, and alcohol consumption status. It was also noted whether the patients were diabetic or not, and the amount of glycosylated hemoglobin was considered.

Surprisingly, the results showed that normalising the blood pressure increased the risk of mortality. When further investigation was done, it was found the systolic blood pressure less than 130mmHg had greater value in being attributed to the higher mortality rates than the diastolic value. This increased with age, going to over 40% higher risks for those over 80 years of age. The risk was high in patients who had succumbed to previous cardiovascular disorders.

Massage those jowls away