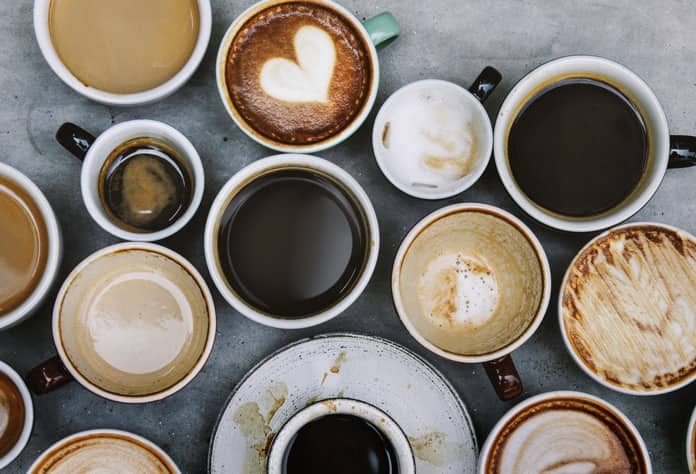 Two researchers in Philadelphia, who are big coffee fans, asked themselves if that is true. In their laboratory, they analyzed several kinds of cold brew coffee from five different countries. The scientists compared the acidity levels and the antioxidant content of cold brew vs. hot brew coffee. Their results were recently published in Scientific Reports.

The meaning of these findings is that hot brew coffee may actually be healthier. These results are good to keep in mind the next time you find yourself in line to get a cup of coffee.