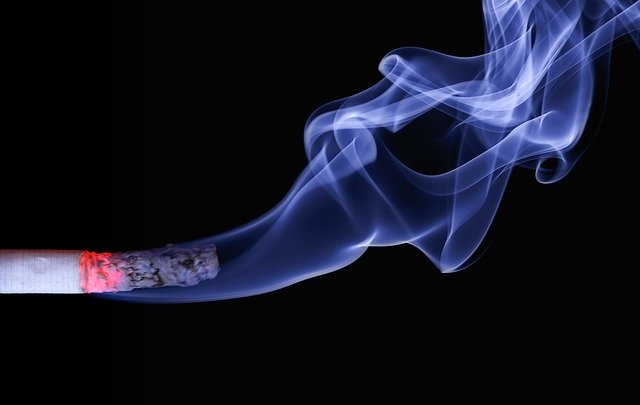 Thanks to public health campaigns, people of all ages have a growing awareness of the severe and extensive health damage smoking causes to themselves and others around them. Despite these efforts, in the United States alone, 14% of adults 18 years old and older were active smokers in 2017. Second-hand smoke, therefore, remains a significant problem.

Inhaling second-hand smoke exposes a person to approximately 4,000 chemicals, 70 of which can cause cancer. Extremely vulnerable to second-hand smoke are unborn babies, infants, and children. Exposure has been linked with a variety of problems including asthma and related respiratory conditions, in addition to sudden infant death syndrome.

Second-hand smoke has also been linked with children’s eye health and vision problems that can eventually lead to reduced vision and blindness.  How exactly smoke contributes to these conditions, however, remains unclear.

To investigate this further, Chinese researchers looked into how second-hand smoke affects children’s choroid, the vascular layer in the eye. The researchers examined the choroidal thickness of children from second-hand smoke affected and smoke-free homes using a novel imaging technique called swept-source optical coherence tomography. The study examined 1,400 children 6 to 8 years old, a third of which (about 466 children) were exposed to cigarette smoke on a regular basis.

The study found that second-hand smoke affects children directly by making their choroid thinner. This, in turn, can make it more susceptible to various eye disorders, such as cataract and age-related macular degeneration (AMD) later in life. The study reported that these effects occur in a dose-related manner, meaning that children who are exposed to higher amounts of smoke are at greater risk.

The results of the study suggest additive and cumulative damaging effects of second-hand smoke on children’s eyes.

Image by Ralf Kunze from Pixabay