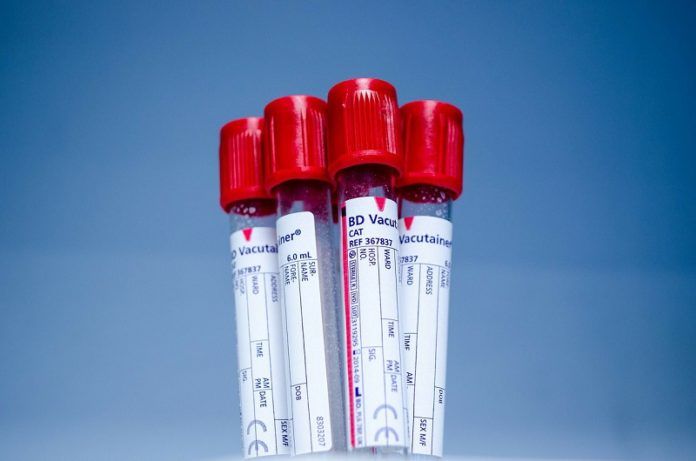 It was found that ALS progressed more rapidly in patients with elevated levels of C-reactive protein in their blood; however, data also indicated that the same individuals may experience greater benefit from immunotherapy.

Amyotrophic Lateral Sclerosis (ALS) is a progressive neurodegenerative disease affecting the motor nerve cells in the brain and the spinal cord.As these cells are slowly destroyed, individuals with ALS experience fatigue, weakness, muscle cramps and twitching, and loss of muscle control.The later stages of the disease are marked by increased paralysis and aseverely compromised ability to eat and breath.  Unfortunately, no cure has been found yet.Individuals diagnosed with ALS have an average life expectancy of only 2-5 years after diagnosis.

Immunotherapy for ALS with immune regulators such as NPOO1 aims to slow the progress of ALS by reducing neuroinflammation. C-reactive proteins (CRP) are produced by the liver.  When released into the bloodstream, they can cause inflammation in the body. As such, Italian researchers sought to determine if levels of CRP in the bloodstream could be used to predict ALS disease progression.

In addition, their post hoc analysis of a clinical trial of the effectiveness of NOOP1 for treating ALS provided evidence that, on average, the patients with higher baseline CRP levels who received the higher dose of NPOO1 experienced less functional impairment compared to patients with normal CRP baseline levels.

Thus, for individuals with higher CRP levels, their poorer prognosis may be offset by greater benefits from immunotherapy. This research adds to the medical field because, if replicable, having a reliable means of predicting ALS disease progression could inform patient care and help guide future research aimed at finding a cure for ALS.