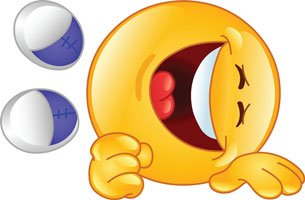 “Beware. Laughter is infectious. The sound of roaring laughter is more contagious than any cold, flu or virus!”

Laughter is a powerful treatment for stress, pain, and conflict. Nothing works faster or more efficiently to bring your mind and body back into balance than a good chuckle. It can lighten your burdens, inspire your hopes, connect you to others and can as a result keep you grounded, focused and alert. Keep on laughing. Doctor’s orders!

PATIENT: “Doctor, doctor, will I be able to play my violin after the operation?”
DOCTOR:”Yes, of course…”
PATIENT: “That’s Great! I never could before!”

A doctor and a lawyer were talking at a party. Their conversation was constantly interrupted by people describing their sicknesses and asking the doctor for free medical advice. After an hour of this, the frustrated doctor asks the lawyer, “What do you do to stop people from asking you for legal advice when you’re out of the office?”

“I give it to them,” replied the lawyer, “and then I send them the bill.”

The doctor was shocked, but decided to give it a try. The next day, still feeling slightly guilty about it, the doctor prepared the bills. When he went to place them in his mailbox, he found a bill from the lawyer.

A doctor of psychology was doing his morning rounds when he entered a patient’s room.
He found Patient #1 sitting on the floor, pretending to saw something and Patient #2 hanging from the ceiling, by his feet.
The doctor asked Patient #1 what he was doing.
The patient replied, “Can’t you see I’m sawing this piece of wood in half?”
The doctor then asked Patient #1 what Patient #2 was doing. He replied, “Oh. He’s my friend, but he’s a little crazy. He thinks he’s a light bulb.”
The doctor looks up and notices Patient #2’s face is turning bright red.
“If he’s your friend” the Doctor said, “Then you should get him down from there before he hurts himself!”
“What? And work in the dark? You’re crazy.”

Doctor: Did you take the patient’s temperature?
Nurse: No. Is it missing?

Patient: Doctor, if I give up wine, women, and smoking, will I live longer?
Doctor: Not really. It will just seem longer.

A pipe burst in a doctor’s house. He called a plumber. The plumber arrived, unpacked his tools, did mysterious plumber-type things for awhile, and handed the doctor a bill for $600. The doctor exclaimed, “This is ridiculous! I don’t even make that much as a doctor!”. The plumber waited for him to finish and quietly said, “Neither did I when I was a doctor.” 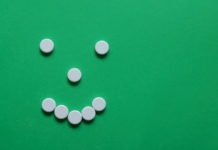 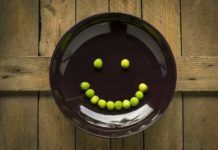 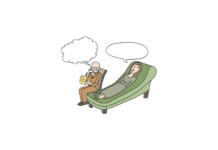