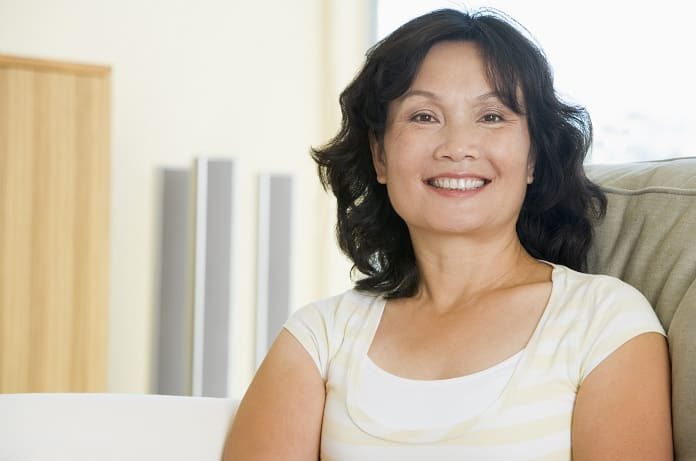 A world-wide meta-analysis led by Hongchao Pan and colleagues alongside the Early Breast Cancer Trialists’ Collaborative Group (EBCTCG) wanted to understand the long-term incidence of patient outcomes in women with ER-positive, early-stage breast cancer who had been given adjuvant endocrine therapy. Their results were recently reported in the New England Journal of Medicine.

For this analysis, over 62,000 women who had ER-positive breast cancer and were cancer-free five years post-endocrine therapy were included. The analysis grouped findings according to their trial and treatment. This was done so that that the researchers could get a better understanding between the correlation of tumor diameter and nodal status, grade, and other factors with patients’ outcomes from 5 to 20 years following adjuvant therapy.

These results demonstrate that nodal status in ER-positive breast cancer is associated with recurrence in patients. The researchers state that these patients should carefully consider the risks and benefits of taking endocrine therapies beyond five years. Although this study has many pros, the researchers did note that the women who were used as part of this meta-analysis were diagnosed and given therapy, years, maybe even decades ago. This was a time when treatments were not as advanced as they currently are. This leads scientists to believe that breast cancer recurrence rates for women who have been diagnosed with ER-positive breast cancer more recently could be lower than that reported in this study.