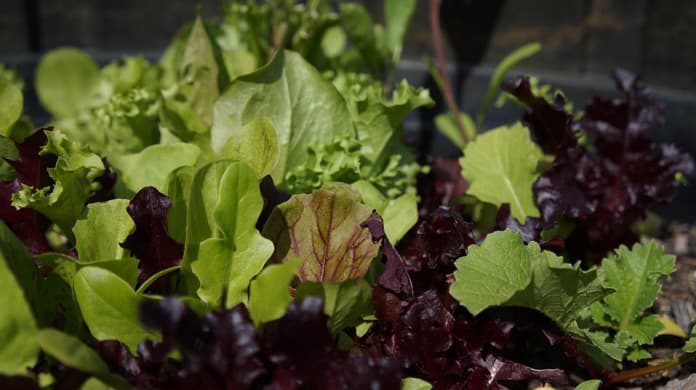 In a large population study, researchers in Singapore looked at the how eating green leafy vegetables affects the risk of developing type 2 diabetes.

Green leafy vegetables are widely promoted as part of a healthy diet. Vegetables are a rich source of fibre, plant protein, vitamins and minerals, and these components are thought to have a beneficial effect on health and prevent illness. Previous studies have suggested that eating green leafy vegetables may reduce the risk of developing type 2 diabetes. Type 2 diabetes is an increasingly common condition in which the body is unable to regulate blood glucose due to decreased sensitivity to or an inadequate production of the hormone insulin.

Researchers in Singapore investigated how eating green leafy vegetables may affect the risk of developing type 2 diabetes. They recently reported their findings in the British Journal of Nutrition.

The Singapore Chinese Health Study is a large population-based study looking at the effects of diet, environment, and genetics on the development of cancer and chronic disease in Singapore. Over 63,000 Chinese individuals (between the ages of 45-74 years) were enrolled in the study between 1993 and 1998.

On recruitment, researchers conducted detailed interviews with the participants to collect information about their medical history, normal diet, height, and weight. They collected dietary information using an extensive food frequency questionnaire. The participants received two follow-up telephone interviews that asked about the development of cancer or chronic illnesses, including type 2 diabetes. The first interview was between 1999 and 2004 and the second between 2006 and 2010. Any report of an illness was verified with their medical practitioner.

The researchers looked at a subgroup of the study population excluding those who had diabetes on recruitment to the study or had a very high or low-calorie intake, or who did not respond to follow-up calls. After exclusions, over 45,400 subjects were included in an analysis investigating the consumption of green leafy vegetables and the development of type 2 diabetes.

Over 5,200 cases of type 2 diabetes were reported during follow-up interviews. Comparing the dietary patterns of these cases with those who had not developed diabetes, neither total vegetables or green leafy vegetable consumption were associated with a significantly reduced risk of developing type 2 diabetes.

The researchers also performed a combined analysis of the Singapore Chinese Health Study data with ten similar studies from other countries. This larger analysis included a total of over 750,000 participants, including over 58,000 cases of type 2 diabetes, and showed only a borderline beneficial effect of green leafy vegetables.