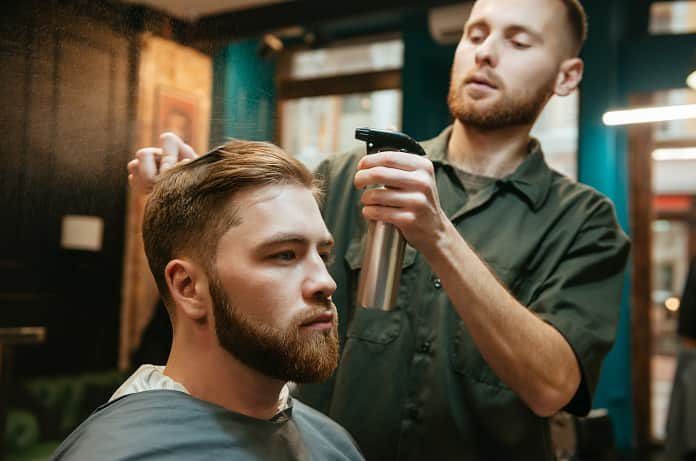 Researchers in Taiwan investigated whether using hair dyes may increase the risk of developing prostate cancer. Their study was published in BMC Cancer.

Evidence suggests that certain compounds known as aromatic amines, found in hair dyes, can increase the risk of cancer in animals. Yet many studies have not found definitive proof of a link between hair dyes and cancers in humans, except in hairdressers who have an increased chance of developing bladder and blood cancers.

Recently, a letter published in BMC Cancer by Jiann cast doubt on the validity of these results, based on issues with the methods used and missing data. The authors of the original paper responded by addressing these issues in the same edition of the journal.

To start with, although Tai and colleagues described a dose-response effect, the cumulative exposure dose was not assessed. Unfortunately, they were unable to establish this dose as hair dye usage was established through self-administered questionnaires. The completed questionnaires provided no information about hair dye brands; therefore, the authors were not able to determine the levels of cancer-causing agents in different brands of hair dyes.

Jiann pointed out that the group with the highest risk of developing prostate cancer also had missing data regarding usage of hair dyes. Although recall bias was suggested, no satisfactory answers were put forward to explain this phenomenon. In answer, Tai and colleagues indicated that although recall bias was an overall issue with self-reporting questionnaires, their results were similar even after removing the subjects with missing data. In contrast, the percentage of men who used hair dyes with prostate cancer in northern Taiwan was similar to the control group in southern Taiwan. The authors indicated that it was not appropriate to compare these two cohorts, firstly as they were not matched for age or ethnicity, and secondly because there may be regional differences in views on the use of hair dyes.

Another issue that was questioned was the fact that the many of the men started using hair dyes before 1980. This cut-off year corresponds to the period between 1978 and 1982 when hair dyes were reformulated to remove known cancer-causing compounds. Due to the small number of men who started using hair dyes after 1980, the appropriateness of comparing the risk of developing prostate cancer before 1980 with the risk after 1980 was questioned, a point the authors agreed with.

This correspondence highlights the range of issues that plague case-control studies and indicate that caution be used when interpreting the results of such studies. Although it was agreed that there is an association between prostate cancer and hair dye usage in men in southern Taiwan, the results provide no direct evidence that hair dyes cause prostate cancer. Future prospective cohort studies in a range of populations must be conducted to confirm this observation.