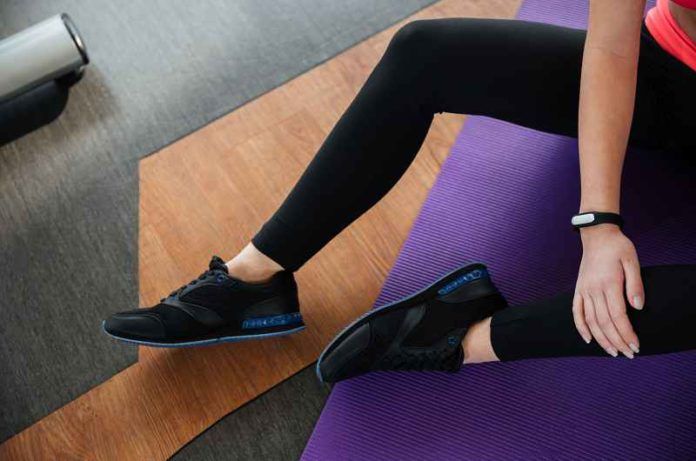 While nocturnal calf cramps (NCC) are generally insignificant, if chronic, they can significantly perturb one’s quality of life. NCCs are more prevalent in lumbar spinal stenosis, and botulinum toxin injections were explored as a treatment for NCCs in such individuals.

Nocturnal calf cramps (NCCs) are not uncommon in the general population, and consist of sudden, uncontrolled muscle contractions in the lower leg. While uncomfortable, they generally do not have a large impact on one’s life. However, in chronic cases, NCCs can cause serious sleep disturbances and be detrimental to quality of life.

NCCs are common in patients with lumbar spinal stenosis (LSS). LSS occurs when the spinal column narrows, increasing pressure on the spinal cord in the lumbar region. This results in tingling, weakness and/or numbness radiating from the low back into the lower limbs. Even after decompression surgery, some patients with LSS still experience NCCs.

In a new study to be published in the Archives of Physical Medicine and Rehabilitation, Park et al. investigated the efficacy of injecting botulinum toxin (BTX) into the calves of LSS patients suffering from frequent NCCs. Botulinum toxin inhibits the release of acetylcholine, promoting muscular relaxation. 50 LSS patients were recruited who reported suffering from NCCs at least once a week for more than six months. The NCCs needed to occur at night during rest and not preceded by exercise. Patients were split into two groups, both of which underwent basic NCC treatment such as exercise, physical therapy, and analgesic medication. In addition, one group received BTX injections while the other received gabapentin, an anticonvulsant. The same pain physician performed all BTX injections.

The researchers found that frequency and intensity, and resultant leg pain severity, were all decreased by BTX injections with a greater benefit than with gabapentin. BTX acts in both muscular and neurogenic capacities, so its effects on NCCs may deal with both muscular contraction and pain sensation. As expected, with decreased NCC symptoms the patients reported improved sleep quality, an important factor in quality of life. The study was, however, limited by a small and relatively ethnically homogenous population, as well as a lack of a placebo test due to ethical concerns about non-treatment. Regardless, BTX injections appear to be a promising treatment for NCCs in patients suffering from LSS who are unresponsive to conventional treatments. They appear beneficial compared to other medications and last several months, reducing the dose frequency and resultant toxicity. Further studies should focus on long-term efficacy and safety of BTX, as well as its cost effectiveness.