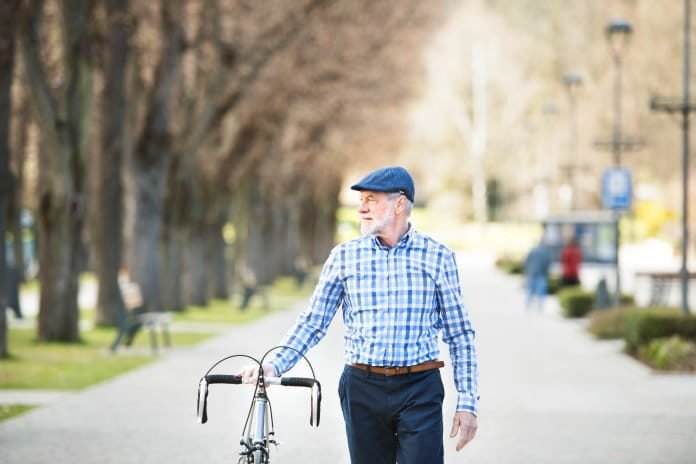 Recent Alzheimer’s research reveals the potential for a new therapy for the disease by modifying the body’s own immune system.

Researchers in the United States focused on toll-like receptors (TLRs), which are proteins present on cells and play an important role in the immune system. The researchers looked at the therapeutic potential of TLRs in Alzheimer’s disease. Their results were published in the Journal of Experimental Medicine.

TLRs are a type of protein receptor of the immune system that is activated by certain pathogen- or damage-associated molecular patterns. Activation of TLRs can lead to a number of outcomes such as injury to neuronal brain cells during chronic inflammation, but also recovery after nerve damage or a temporary loss of blood supply.

Amyloid plaques (Aβ) are a characteristic feature of Alzheimer’s disease, and they interact with and activate TLRs. Their interaction can lead to chronic inflammation. However, select TLR types have been shown to regulate and reduce these amyloid plaques. The research looked at whether modifications to select TLRs could have the potential to be a new therapy in Alzheimer’s disease.

Which types of TLRs are most correlated to Alzheimer’s disease?

The researchers first examined the brain activity levels of different TLRs in humans with and without Alzheimer’s to determine which ones were most significantly correlated to Alzheimer’s disease.

Biologic drugs using TLRs may be safer with fewer side effects

Using a biologic drug such as this one in the body could potentially be safer with fewer side effects in humans compared to other pharmaceutical drug therapies since similar natural variants of TLRs have been found in humans. However, its use could also be limited by the ability of the drug to cross into the brain. This can be addressed by experimenting with the best delivery method of the drug therapy.

Overall, the results show a potential for the specific TLR, sTLR5Fc, to act as a biotherapeutic agent in Alzheimer’s disease. Experimental mice studies demonstrate the potential for sTLR5Fc to decrease the buildup of amyloid plaques in the brain and block the toxic effects of amyloid plaque interaction. This has implications in both the prevention and treatment of Alzheimer’s disease.

Although this is preliminary Alzheimer’s research and should be assessed in larger studies to confirm strengths and associations, it represents a new and potentially safer class of biologic agents for Alzheimer’s disease.