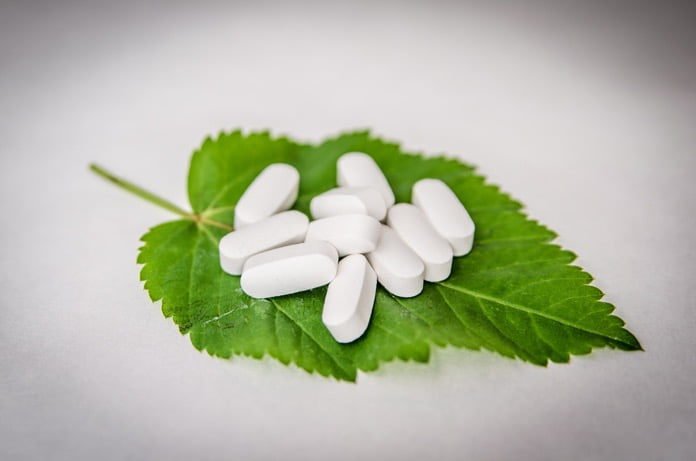 Researchers in Germany used focus groups to investigate the reasons why people chose to use herbal medicine and the medical conditions they used them for.

The researchers defined herbal medicine as “all plant-derived products including their natural forms, as well as pills derived from extracts”. Using local newspaper advertisements and flyers, they recruited participants who used or had an interest in herbal medicine to participate in a series of focus group discussions.

The 46 participants were divided into six focus groups according to their age, with two “young” groups aged between 18 and 35 years, two “middle-aged” groups aged between 36-59 years, and two “elderly” groups over 60 years. The focus group sessions each lasted approximately two hours. One of the investigators moderated the sessions and guided the discussion by asking semi-structured questions and encouraging each participant to share their views. The sessions were audiotaped and transcribed verbatim and the content was carefully analyzed.

Treating mild illnesses is the most common reason

The most common stated reason for using herbal medicine across all age groups was “treating illness”. “Preventing illness” and “promoting health” were also mentioned in the elderly groups. Herbal medicine was used mostly for mild or moderate diseases, such as head and chest colds, flu infections, sleep disturbance, or musculoskeletal issues. It was often seen as something to try before taking conventional medicine and the participants were aware of its limitations for treating severe illness.

This small qualitative study was designed to gain some insights into the reasons why people use herbal medicine.  The investigators concluded that participants mostly used herbal medicine for treating mild to moderate illness and they were aware of its limitations in treating severe illness.

Limited awareness of potential side effects or harm

However, they appeared to have little awareness of any potential side effects or harm. People usually self-medicate without consulting herbal experts and do not mention the use of herbal remedies to their medical practitioner. The researchers caution that this combination of factors means that there is potential harm from herbal medicine. This is of particular concern in elderly users who often use more medications. The researchers suggest that medical professionals need to help raise awareness of the potential problems with using herbal medicine.