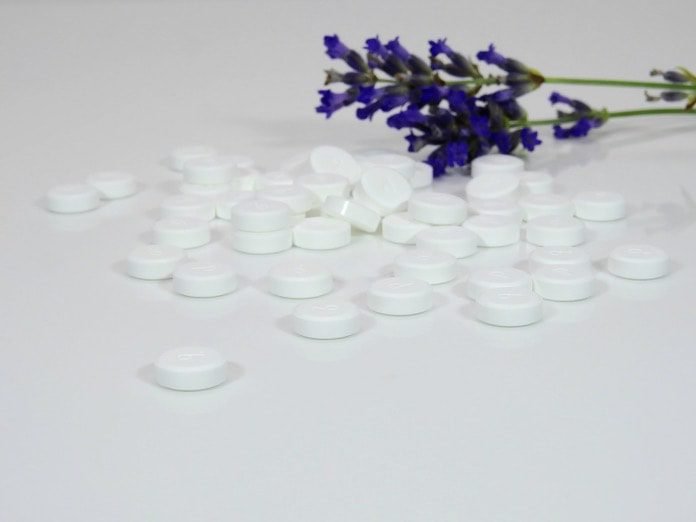 A recent study investigated the role of the Chinese herbal medicine Zengru Gao to promote breastfeeding in the first week following pregnancy.

Breastfeeding conveys health benefits for newborns and mothers alike. However, some mothers experience postpartum hypogalactia, which results in an inability to lactate. Pharmacological therapies, referred to as galactagogues, can increase the production of breast milk, but they do have side effects. Herbal galactagogues may offer similar benefits with less risk. Although there is some evidence to suggest that herbal galactagogues may be effective, further research is needed to corroborate the existing studies.

Researchers conducted a multicenter randomized controlled trial to investigate whether Zengru Gao, a Chinese herbal galactagogue composed of eight herbs, would increase the percentage of mothers who were fully or partially breastfeeding in the week following their newborns’ births. The researchers also assessed the babies’ daily formula intakes and adverse events associated with the treatment. The study was conducted from October 2013 to July 2014, and their article was published in the journal BMC Complementary and Alternative Medicine.

The researchers recruited 588 Chinese mothers who were considering breastfeeding upon admission to the postpartum ward in one of six hospitals. The participants were randomly assigned to either a treatment or a control group; mothers in the treatment group received 30 grams of Zengru Gao daily, three times a day, and control group participants received no treatment. Follow up was performed in hospitals or by telephone at day one, three, and seven following birth.

Of the 294 participants randomly assigned to each group, 256 in the treatment group and 271 participants in the control group completed the study. On day one, there were no differences between the treatment and control groups in the percentage of full or partial breastfeeding among mothers. However, at days three and seven, there were significant differences between the groups with more mothers in the Zengru Gao group embracing full or partial breastfeeding compared to the control. There were no differences in the intake of formula between the groups at days one and three, but at day seven, formula intake was significantly lower in the treatment group compared to the control.

It is important to note the limitations of this study. This was not a double-blind, placebo-controlled design. The authors also do not explain how they quantified the findings of the study, other than noting that the mothers “were asked to record adverse events”, which may not have been accurate. The researchers also did not measure any safety parameters. It is also interesting to point out that while the authors write they have no competing interests, two authors are affiliated with the Guangzhou Hipower Pharmaceutical Co., Ltd.

Overall, the authors suggest that Zengru Gao is a safe and effective herbal galactagogue that promotes breastfeeding in the first week following birth, a critical period for newborns’ development. Further research with double-blind placebo-controlled designs and larger samples is needed to rule out a placebo effect and to compare adverse events among both the treatment and control groups. Additional research is also needed to explore the mechanism through which herbal galactagogues stimulate the production of breast milk.