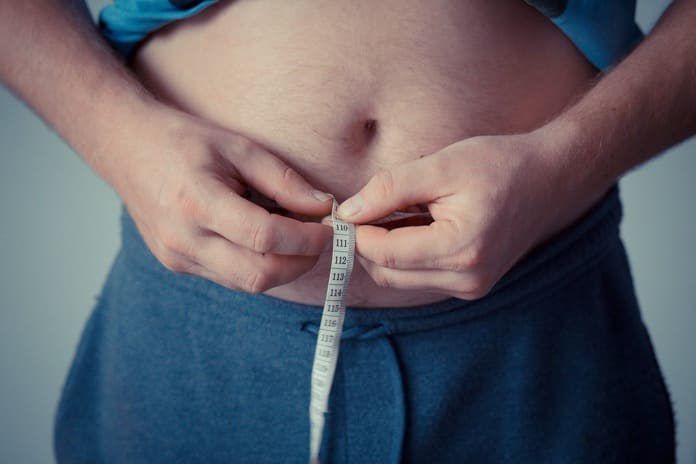 A recent review published in the Lancet Diabetes and Endocrinology explored the relationship between genes, environmental factors, and obesity.

Upwards of 300 gene variants have been implicated in obesity and its contributing factors. Investigating the genes associated with obesity, the nature of these associations, and the biological processes tied to these genes may contribute to new methods of personalized prevention, treatment, and management of the condition. In a recent review published in the Lancet Diabetes & Endocrinology, researchers summarize the findings of studies on gene variants pertaining to obesity.

There is a growing body of evidence which suggests that environmental factors are playing a more prominent role in obesity than in the past. In particular, associations found between certain genes and body mass index (BMI; a measure of body fat) are stronger in younger groups of patients than in older ones. It has been suggested that modernization is in part responsible, supported by a few studies which found slightly stronger associations between variants of the obesity-related gene FTO and abdominal fat in urban areas than in rural areas.

Results related to smoking have been mixed. In some studies, associations between certain BMI-related gene variants and BMI were stronger in smokers compared to non-smokers. On the other hand, in some studies associations between several waist-to-hip ratio-specific gene variants and one’s waist-to-hip ratio were weaker in smokers. Alcohol dependence may also affect obesity risk. Of those with the ALDH2 gene variant-induced alcohol intolerance, high alcohol consumers were found to have higher levels of internal fatty tissue than low consumers. One study found that increasing alcohol consumption weakens the association between FTO and BMI.

The strength of association between a number of gene variants and obesity-related factors have been found to differ between men and women. Moreover, sex-related associations for certain genes and BMI differ across populations, suggesting that ancestry may contribute to the effect of certain gene variants on obesity risk.

A cause or complication of other conditions

Genetic markers for obesity have also been used to examine whether it leads to a number of other conditions. Studies have found BMI-related genes such as FTO and obesity to contribute to the development of, or suggested they are the root causes of, diabetes and metabolic syndrome. Moreover, high BMIs have been found to contribute to the development of a number of cancers, and studies suggest that obesity has a causal role in multiple sclerosis and polycystic ovarian syndrome. Childhood obesity has also been found to lower the age of menarche in girls.

Platform for developing new avenues for treatment and prevention

In summary, studies on obesity have provided a number of insights into the condition, its contributing factors, and the conditions to which it may contribute. It is hoped that these insights will one day lead to the development of new and more effective therapies and strategies for combating obesity. For example, a variant in ALDH2, found to increase fatty buildup in high alcohol consumers, could potentially serve as a therapeutic target for the treatment of obesity in those addicted to alcohol. Spending less time in an urban setting could become a consideration in treating obesity alongside increased physical activity.

Much work remains to be done elucidating the pathways connecting the genes and environmental, lifestyle, and biological factors implicated in obesity, but the strides made so far provide a platform for the development of new avenues of treatment and prevention.