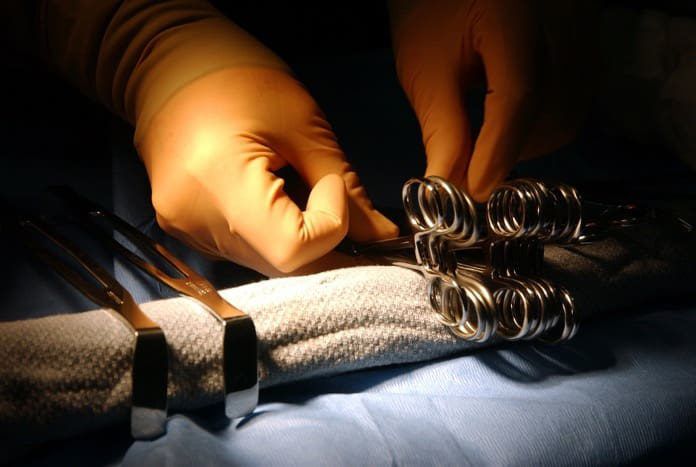 Researchers compared the success of liver transplant surgery after the use of standard cold storage methods or a revolutionary new warm storage method.

Liver transplant surgery is a widely accepted procedure for patients with failing livers due to cancer, cirrhosis, or other diseases. It has a high success rate with up to 70% of patients surviving for five years or more after the surgery. However, the demand for livers massively outstrips supply, with one in five patients in the United Kingdom dying while still waiting for a new liver.

One of the problems with supply is the actual utilization of available donor livers. One study showed that only half of the available donor livers were actually transplanted. There are several reasons for this. One reason is the damage that occurs to the liver in the time between being out of the donor and waiting to go into the recipient.

Preserving livers in between transplants

Current standard practices for preserving a liver for transplant is to flush the liver with a special preservation fluid and then keep it cool in an icebox. By cooling the liver, the metabolism slows down, which helps prevent the liver from overusing vital cellular supplies. However, during this time, the liver is not exposed to any oxygen and damage can still occur.

A research team from the UK and other European countries conducted a clinical trial comparing the outcomes of a liver transplant following the standard methods of cold storing with a new method of storage. The new method allows continuous passage of nutrients and oxygen to the liver in a warm solution while it is waiting to be transplanted into the recipient. The researchers published their findings in Nature.

To determine whether one type of storage for the liver transplant was better than the other, the researchers used levels of a liver enzyme to measure the outcomes. The enzyme they chose is one that is produced in the liver in response to liver damage.

For the study, they enrolled patients who were scheduled to undergo a liver transplant.  In total, they randomly assigned 334 livers to either the cold storage or the warm storage group. Ultimately, 100 livers were transplanted following cold storage and 120 following warm storage.

The survival of all patients one year following the liver transplant was very high and was similar between the two groups, showing the excellent success rate of this type of procedure once it is carried out.

A very significant result from the study was that the livers that were in a warm storage had a lower rate of being discarded, and this resulted in 20% more livers being used in this group. Furthermore, the livers in the warm storage group were able to last longer outside of the body than those in the cold storage group (approximately 12 hours compared to  8 hours).

These findings are very significant because they could mean that the inconsistency between supply and demand for liver transplants could narrow. The increased period that the liver can remain functional outside of the body has implications for operations within the hospital. Liver transplant surgeries could potentially be scheduled within daytime hours when transplant teams are fresher and outcomes are likely better.

The researchers discuss that economic benefits would need to be considered by health care funders to support this new technology. The cost per recipient of the warm storage method is substantial and in the range of £4000 to £7000. However, the economic benefits of decreased injury of the graft, and improved utilization of liver transplants, as well as logistical improvements of moving surgeries into daytime hours, will provide economic benefits through a lower complication rate.

The next phase of the project is already underway, which is to see whether the livers need to be kept in warm storage for the entirety of the time outside of the body or whether they can be placed into the warm storage once they reach the transplant centre, after a period in cold storage. This would simplify the logistics of the transportation of the liver, but the researchers note would not be suitable for livers that may be of a more fragile status.

In summary, the warm storage method could transform the waiting lists of patients waiting for a liver transplant. Further research is ongoing to explore the best way to use this new technology.