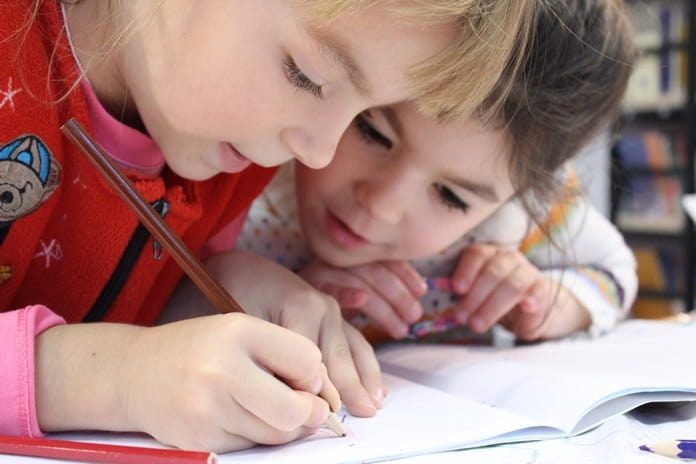 There are many side effects associated with type 1 diabetes. Usual side effects include high or low blood sugar, high ketones (acidic substance that build up without insulin), poor metabolic control, and issues with memory and language processing. Because the brain uses glucose as an energy source, type 1 diabetes can cause a shortage of glucose to the brain. Researchers in Denmark aimed to determine if there is a link between type 1 diabetes in children and standardized test scores. Their results were published in JAMA.

Researchers studied the standardized test scores of Danish children in second, third, fourth, sixth, and eighth grades from January 1, 2011, to December 31, 2015. The standardized tests were for third and sixth-grade math, and second, fourth, and eighth grade reading. The study cross-referenced public school test scores with data from a national database of children diagnosed with diabetes. The study reviewed data from 631,620 public school children, 2,031 of which had type 1 diabetes.

The researchers determined that while children with type 1 diabetes were more likely to miss a test than those without, there was no significant difference in their test scores. The mean test scores in reading and math between the two groups were within one half of a per cent of each other. The researchers did find that among students that had type 1 diabetes, the worse the diabetic symptoms were, the lower their grades.

The study limitations included a high number of missing test scores for diabetic students. Because diabetes awareness is relatively high in Denmark as well as access to first class medical care, these findings may not carry over to other countries. Lastly, diabetic students had not been diagnosed for a long period of time. It is thought the results would also apply to children that had been diagnosed for a longer period of time.

Although there is no cure, type 1 diabetes can be managed through lifestyle and a treatment plan. It is good to know that while type 1 diabetes in children may require daily testing and medicine, it should not affect the student’s academic performance.