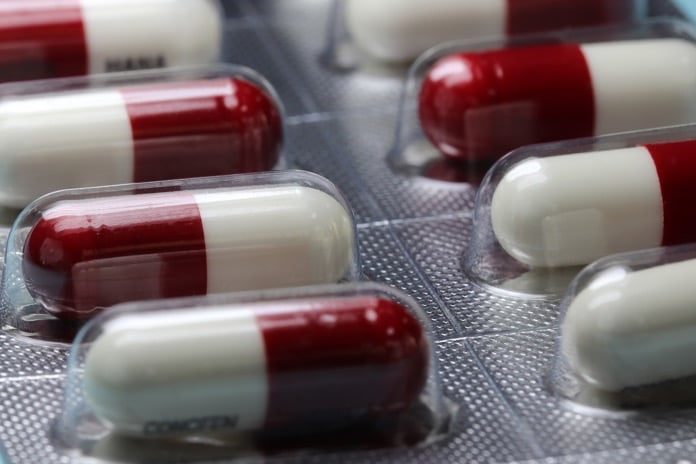 Researchers at Joslin Diabetes Center found that gliflozin, an SGLT-2 inhibitor, could induce a fasting state in the body to trigger many metabolic benefits.

Diabetes is a chronic disease in which the body either cannot produce insulin to meet the body’s needs or cannot properly use the insulin it produces. Insulin is an essential hormone because it controls the amount of sugar in the blood. Diabetes leads to high blood sugar levels, causing many health problems such as organ and blood vessel damage, kidney disease, and blindness.

Today, over 11 million Canadians are living with diabetes or prediabetes. According to Diabetes Canada, the majority of people with diabetes have type 2 diabetes. This type of diabetes occurs when the body exhibits insulin insensitivity or does not make enough insulin. As a result, sugar builds up in the blood rather than being used as energy. Type 2 diabetes usually develops in adults, but children can also be affected.

Diabetes is often managed through physical activity, meal planning, and medications to control blood sugar more effectively. However, some people with type 2 diabetes have not responded well to the existing interventions, including diet changes and metformin. Metformin is a medicine mainly used to manage type 2 diabetes, but it can cause side effects including physical weakness, weight loss, diarrhea, and heartburn.

SLGT-2 inhibitors are a class of drugs used to treat type 2 diabetes when individuals do not respond to other treatments such as dietary changes and metformin. Those who take SLGT-2 drugs, such as gliflozin, have seen benefits such as weight loss, reduced fatty liver disease, and a decreased risk of heart disease.

In a study supported by Janssen Pharmaceuticals, a group of researchers from the world’s largest diabetes research center, Joslin Diabetes Center, the United States, set out to determine how these benefits occur. They found that gliflozin is capable of inducing a fasting state in the body even without requiring patients to sharply cut back on food intake. The researchers recently published their results in JCI Insight – The American Society for Clinical Investigation.

The researchers studied SGLT-2 inhibitors in different preclinical studies. They observed that the mice treated with gliflozins saw a large boost to their metabolic processes owing to the activation of pathways associated with fasting. More surprisingly, gliflozins also blocked a pathway that can cause insulin resistance.

The SGLT-2 inhibitor drug class has an entirely different mechanism from other antidiabetic drugs. This discovery has the potential to transform the way diabetes is treated. By inducing a fasting state, patients can receive many metabolic benefits such as lowering of blood glucose, a reduction of fat accumulation in the liver and reduced body fat. The research team is now working on a follow-up study to see if a parent with diabetes being treated with SGLT-2 inhibitors produces healthier offspring than an insulin-resistant parent.