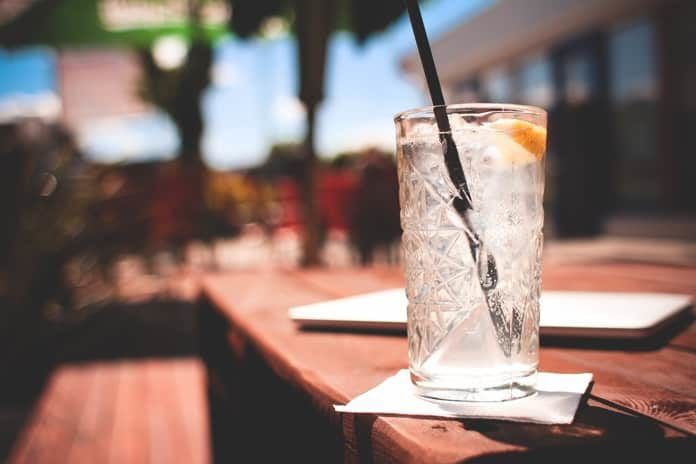 Researchers compared energy regulation and reward system responses in the brains of volunteers given sugary drinks or water at different temperatures.

In recent decades, obesity has become a major health problem worldwide. Sugar-sweetened drinks are an important contributor to weight gain. Sugary drinks are palatable both because of their sugar content and because the low temperature at which they are normally served is thirst-quenching.

In the brain, the hypothalamus is involved in regulating energy balance – through controlling hunger or fullness and thirst. Another part of the brain, the ventral tegmental area, is a component of the reward system, which is involved in addictive behaviors. Researchers in the Netherlands investigated how the temperature and sugar content of drinks affect the responses in the hypothalamus and ventral tegmental areas of the brain in healthy volunteers. They recently reported their findings in the American Journal of Clinical Nutrition.

A total of 16 healthy, normal weight, young-adult male volunteers were recruited for the study via local advertisements and mailing lists. Researchers tested the participants’ brain responses to four different drinks: a glucose drink at 22°C (room temperature), a glucose drink at 0°C, water at 22°C, and water at 0°C.

At the beginning of the study, researchers used functional MRI to scan the hypothalamic and ventral tegmental areas of the volunteers’ brains to measure activity. The subjects were given the four test drinks in a randomized order. Functional MRI scanning continued to monitor how each drink modulated the activity in the hypothalamus and ventral tegmental areas of the brain. The brain responses to the different drinks were compared to baseline brain activity and to each other.

The researchers concluded that glucose drinks at either temperature and water at 0°C may be associated with satiety, or fullness. All drinks caused a similar modulation of activity in the ventral tegmental area, suggesting that they all had a similar effect on the reward system.

The results suggest that in addition to the sugar content of sweetened drinks, the low temperature at which the drinks are normally served leads to a type of hypothalamic response associated with satiety. However, the researchers point out that this was a small, limited investigation and further research is required to understand more about how sugary drinks affect the energy regulation and reward system responses in the brain.

Reference: Van Opstal AM, Van den Berg-Huysmans AA, Hoeksma M, et al. The effect of consumption temperature on the homeostatic and hedonic responses to glucose ingestion in the hypothalamus and the reward system. Am J Clin Nutr 2018; 107:20-25.