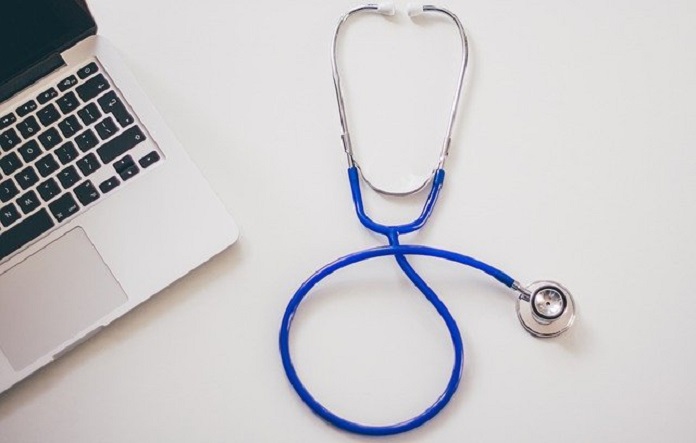 Telemedicine is the diagnosis, management, and treatment of patients through telecommunications technology. The interface is most often between a physician and their patient in the setting of a real-time evaluation or consultation.

Telemedicine is one of the areas of telehealth. But sometimes the concepts of telemedicine vs telehealth do not differentiate at all. Those unfamiliar with the technology may likely identify it as a teleconference. This technology is also implemented in physician-to-physician consultations and as a store-to-forward system, meaning physicians or patients can record themselves to be later viewed by another user, which has shown great utility for education. Neurologists are the specialists in the US mostly likely to use telemedicine although it is mostly in the context of acute stroke consults in rural areas. Researchers published in The Lancet: Neurology sought to assess the effectiveness of telemedicine in the management of chronic neurological diseases such as Parkinson’s disease by analyzing data collected from preliminary studies assessing various components of the process.

Researchers observed that telemedicine visits completed for Parkinson’s patients in nursing homes, off-site clinics, or in their home was almost 100% and when subjects were compared in telemedicine in the home setting versus on-site visits, there was a greater than 90% completion rate. Another notable finding from studies conducted in Canada and the US was that telemedicine usage significantly cut down on travel time, travel expenses, and waiting time.

Although there are clear advantages such as more access to patients in rural areas with the benefit of time and money saved, the most important question still remains: Are Parkinson’s patients receiving the same quality of care as they would in a physician’s office? The researchers found that surveys administered to evaluate quality of life, depression, and other subjective measures had good reliability and accuracy, but whether or not the patients are having better clinical outcomes is still unclear. Preliminary studies point to similar outcomes as in-person visits, although more research geared toward this specific aspect of telemedicine still needs to be carried out. Also of note is that physician’s tend to be less satisfied with the technology than the patients. The most common reasons for dissatisfaction being with the visual quality and technical difficulties.

Telemedicine services operate outside of the US in Canada, South Korea, Portugal, Norway, and India and has been used to deliver medical care to extremely remote areas in Amazon and Himalayas, yet it’s use is still extremely low in all of these countries, including the US, when compared to other health services. Researchers postulate that this is because of the uneven distribution of broadband in rural areas across the globe, with over ¾s of it concentrated in only 10 countries. Further, the populations that suffer from Parkinson’s disease are also more likely to be in underserved population without access to internet. Although the elderly in the US are becoming more in tune with technology, they are still less likely to be able to deal with telemedicine technical issues because of lack of technical understanding but also because of physical limitations. These reasons can compound each other, making it less likely that Parkinson’s patients would be willing switch and continue from in-person visits to telemedicine services. On the physician’s end, there are also issues with licensure, reimbursement, and insurance coverage that can only be described as extremely burdensome and time consuming.

The researchers included a story of a man diagnosed with Parkinson’s disease who lived in a rural area and whose primary caregiver had to quit their job to take care of the patient. They had noticed significant decreases in the quality of life of the patient but because of their location did not have access to the proper care for 4 years. Through telemedicine, a new diagnosis of Lewy body dementia was made and the patient’s treatment was adjusted appropriately. Soon after, the patient became independent and the primary caregiver was able to return to their job. Instances like these underscore the utility of telemedicine services in easily improving the quality of life of someone who does not have ready access to the healthcare they need. As the aging population increases, so will chronic neurological disease and the need for neurologists. Telemedicine can help with the management of not only Parkinson’s disease but dementia and multiple scleroses as well. The advantages and disadvantages studied so far are clear but more research must be done that focuses on the clinical outcomes of the patients, as well as the large scale and effective implementation of telemedicine technology. 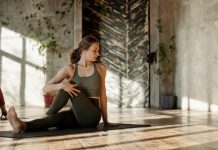 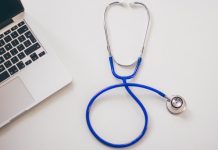 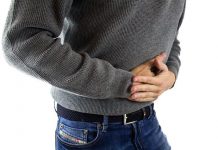 5 Reasons Why Improving Your Gut Health is Important