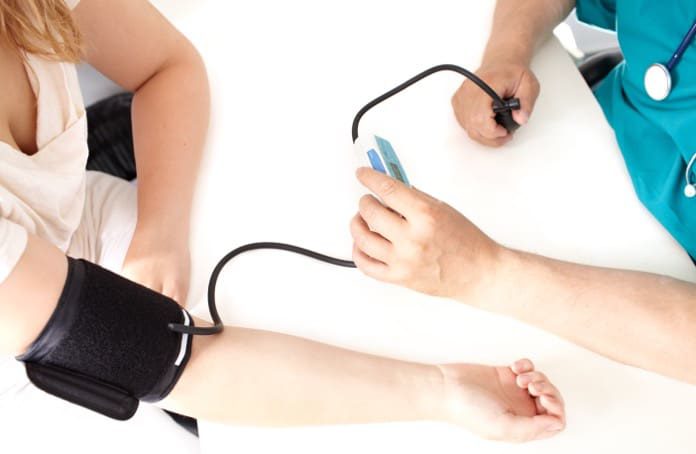 Researchers have discovered an innovative approach that may have potential in treating high blood pressure by targeting immune cells.

Over a billion people worldwide are living with high blood pressure, also known as hypertension. High blood pressure can lead to catastrophic health events such as heart attacks, strokes, or kidney damage among many others. Despite current proven effective therapies with drugs, there are still 15% to 30% of patients who do not improve. There is a need for potential new therapies that take a different approach to treating high blood pressure.. One such discovery is described in an article published in Science.

David Harrison, a vascular biologist, and his colleagues at the Vanderbilt University School of Medicine in Nashville USA have discovered a molecule called 2-HOBA, derived from buckwheat.  The scientists used hormones to artificially raise the blood pressure of mice and discovered that 2-HOBA returned their blood pressure to normal. 2-HOBA works by influencing immune cells, which scientists now suspect play a role together with factors such as stress and salt intake to cause high blood pressure.

What is the Role of Immune Cells in High Blood Pressure?

Scientists believe that immune cells don’t initiate the rise in blood pressure, but they contribute to it once other traditional risk factors are present. One mechanism by which they achieve this is by disrupting the normal functions of the lining of blood vessels, known as the endothelial layer. Normally, endothelial cells relax the blood vessels via the release of nitric oxide thus reducing blood pressure. Immune cells, however, counteract the production of nitric oxide. They also affect the kidneys by causing them to retain sodium, which leads to water retention in the body and an increase in blood pressure.

How Do Isoketals Contribute to High Blood Pressure?

Harrison and his colleagues believe they have narrowed down the one signal that turns on the immune cells in high blood pressure. They believe the culprits are isoketals, which are oxidized lipids that form inside blood cells. These isoketals bind to and damage proteins, and ultimately cause the stimulation of immune cells. 2-HOBA stops the actions of isoketals by targeting the reactive ends responsible for damaging proteins but without any likelihood of diminishing the immune system’s response to pathogens.

With safety tests on 2-HOBA currently in progress, Harrison looks forward to conducting a full clinical trial in the near future to test the drug on humans. He hopes it can lead to a new class of treatment for high blood pressure, which may be valuable for patients who struggle to get their blood pressure under control with current therapies.

Brain fog, bloating, and gas: Could probiotics be to blame?