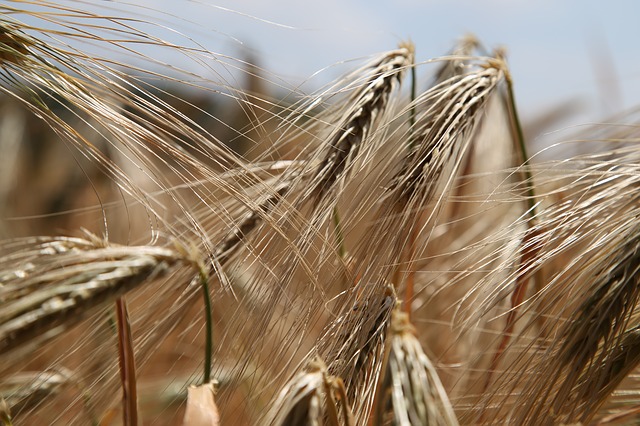 Patients with non-celiac wheat sensitivity show characteristic miRNA expression patterns that may contribute to the diagnosis of this condition.

Wheat is the most widely grown crop in the world. It is consumed in a variety of foods including bread, pasta, noodles, bulgur, and couscous. Gluten is a protein found in wheat, barley, rye, and other cross-bred grains that can cause a serious immune reaction for people with celiac disease. Celiac disease is an autoimmune disorder in which the ingestion of gluten-containing products triggers an immune response that damages the inner lining of the small intestine. This prevents proper nutrient absorption along with symptoms of diarrhea, fatigue, weight loss, bloating, and anemia.

The prevalence of celiac disease is estimated to be near 1% in Western countries, however, an increasing percentage of the population now excludes wheat from their diet. This phenomenon has contributed to a global market of gluten-free products approaching $2.5 billion (US) in 2010. The popularity of the gluten-free diet raises questions of alternative gluten reactions to celiac disease.

It is now recognized that some adverse reactions to gluten may be neither allergic nor autoimmune in nature. Some individuals who experience distress in response to gluten-containing products and show improvement following a gluten-free diet may suffer from non-celiac wheat sensitivity (NCWS), a newly described condition on the spectrum of gluten-related disorders.

The pathogenesis of NCWS is still unclear and gluten sensitivities are difficult to diagnose. Whereas celiac disease can be diagnosed by the presence of specific markers in the serum and alteration of the mucosal architecture, there are no laboratory biomarkers specific for NCWS. To date, the gold-standard for NCWS diagnosis involves a complex clinical protocol to correlate gastrointestinal symptoms to gluten consumption. The patient must show symptomatic relief during a period of gluten exclusion, followed by the return of symptoms upon the reintroduction of gluten-containing foods.

To develop a more accurate and objective way to identify NCWS patients, researchers from the University of Chieti-Pescara, Italy used gene expression profiling to aid in disease diagnosis. This technique measures thousands of genes at once to determine which genes are being expressed in a tissue at a given time. In this study, researchers examined levels of microRNAs (miRNAs), short non-coding RNA sequences capable of regulating gene expression. To date, miRNAs have been implicated in the development of various autoimmune diseases including celiac disease. The researchers hypothesized that NCWS may involve a unique miRNA signature, which could be used to discriminate different gluten-related disorders with similar clinical presentation.

Given the current lack of laboratory biomarkers to validate a diagnosis of NCWS, these findings represent an objective miRNA profile that may be applied in clinical settings. The presence of this unique miRNA pattern combined with a negative celiac disease diagnosis may be the protocol for future diagnosis of NCWS.

Image by PixelAnarchy from Pixabay