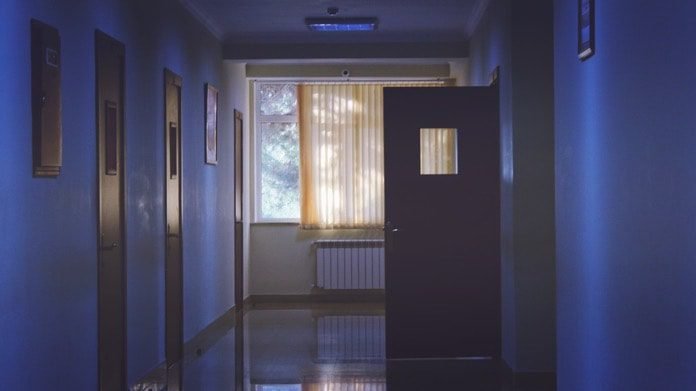 A recent study investigated the association between Staphylococcus aureus colonization and the risk for progression to disease outside of hospital settings.

Staphylococcus aureus is a bacterial pathogen that is found in specific anatomic sites in approximately 24% of the population. The process by which these bacteria establish and develop in their host without causing damage or disease is called colonization. The sites most commonly colonized by Staphylococcus aureus are the nasal epithelium, perineum, underarm and other skin areas. S. aureus is an opportunistic micro-organism, meaning that it can cause disease in immunocompromised individuals who had been asymptomatic carriers of the pathogen.

The main clinical manifestations of S. aureus disease are skin and soft tissue infections, bacteremia, infective endocarditis, pneumonia, and bone and joint infections. In the hospital setting, S. aureus colonization is well known to progress to disease in patients who undergo surgery, hemodialysis, peritoneal dialysis, or intensive care. However, until now, no comprehensive study had been conducted to investigate the relationship between Staphylococcus aureus colonization and progression to symptomatic infection in individuals of the community, who had not been hospitalized.

An American study published in the BMC Infectious Diseases journal conducted a comprehensive meta-analysis to evaluate the common assumption that Staphylococcus aureus colonization is a risk factor for symptomatic S. aureus disease in the community setting. The authors searched articles published from 1979 to 2016, focusing on studies with patients with community-acquired Staphylococcus aureus infection. Of 3,477 articles retrieved, only 12 met all the eligibility criteria and were used in the meta-analysis. These 12 articles encompassed 6,988 patients, making up a very heterogeneous group of study subjects: 1,289 HIV-infected individuals, 552 adult outpatients, 687 pediatric outpatients, 3,066 military trainees, 490 prison inmates and 914 other community members. For analytical purposes, S. aureus type was described in three categories, based on how it was reported in the original article: all S. aureus, methicillin-resistant S. aureus (MRSA), and methicillin-susceptible S. aureus (MSSA).

However, the authors found significant data heterogeneity, or differences, between the three subgroups (S. aureus, MRSA, and MSSA). For example, of the 12 studies analyzed, in eight of them, specimen collection was obtained by nasal swab, and in four studies samples were obtained from additional anatomical sites, such as the perineum, underarm, and throat. Staphylococcus aureus strains from different anatomical sites might differ genetically and present different susceptibility to antibiotics.

Regarding the method for evaluating Staphylococcus aureus disease, in six studies, laboratory confirmation through culture, polymerase chain reaction (PCR) or both was done, and in four studies, physicians made the confirmation without any laboratory testing. In two other studies, the presence of disease was considered based on information from patients’ charts only, which might affect the accuracy of the data and consequently the results obtained after analyses of such data.

Although this meta-analysis showed a correlation between Staphylococcus aureus colonization and risk for S. aureus symptomatic disease outside hospital settings, the heterogeneity of the data available does not allow a comprehensive interpretation of the results. The authors state that, because of the shortage of studies and the heterogeneity between them, a more rigorous investigation is necessary to quantify the risk of progression to disease after colonization in the community setting.