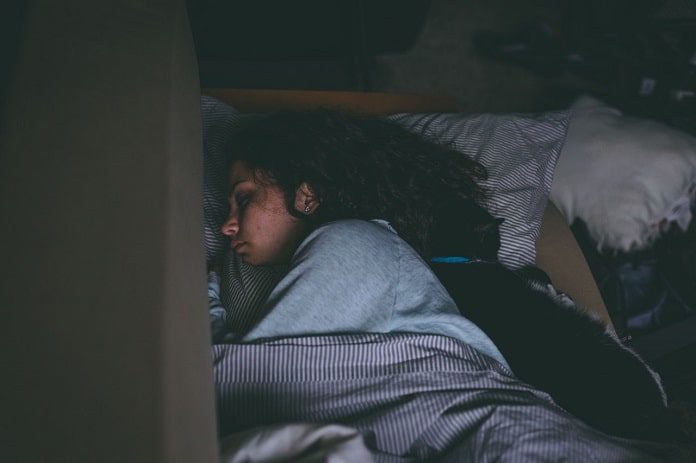 A recent study examined if sleeping too much can increase the risk for stroke and if this risk is affected by other variables such as race and sex.

Sleep is considerably different for every individual, and not everyone has a good relationship with sleep for various reasons. Lifestyle changes, work-life imbalances, relationship concerns, and diet all affect our sleep patterns. According to a press release, a recent study published in Neurology found that sleeping too much may be a risk factor for stroke. The study looked at two variables in particular—race and sex.

The study included both Black and Caucasian participants with an average age of 64, for a total of 16,733 participants. These individuals did not have any history of troubles with their breathing or a record of stroke in their sleep. The responses to how many hours they slept on workdays and non-work days were recorded. They were then followed for an average period of six years to see who did have a stroke.

The study found that long and short durations of sleep affect people differently based on gender and sex. Black men who slept less than six hours of sleep every night were 80% less likely to have a stroke compared to Black men who were average sleepers. For White men who slept more than nine hours a night, they had a 70% increased risk of stroke when compared to Caucasian men who were average sleepers.

Factors that could affect the risk for stroke include diabetes, smoking and heart disease, and the researchers adjusted for these in the analysis. There was no interaction between sleep duration and sex or sleep duration and age alone.

It is important to note that sleep habits and hours of sleep were self-reported and so it could pose an error because questions about sleep were only asked once and people may not recall all the details correctly. Also, the differences seen here were not observed based on differences in duration of sleep for Caucasian or Black women.

The fact that the risk of stroke could be affected by too much sleep is a new finding. More research must be done in order to gauge the association and mechanism of this relationship. Nevertheless, it is an important finding that points to the necessity of better control and monitoring for cardiovascular risk factors in both middle-aged and older people who sleep longer.