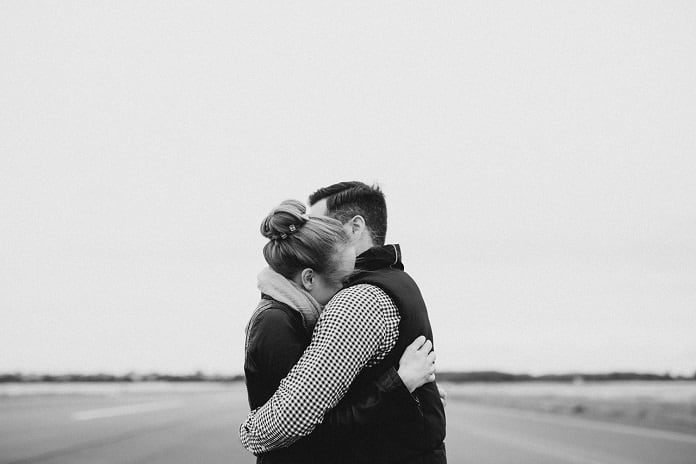 Published in PLOS ONE, researchers recently examined the benefits of hugging, especially among people who experience conflict.

A recent study conducted at Carnegie Mellon University in Pennsylvania, United States showed that receiving hugs helps with conflict and negative emotions. The study was published in PLOS ONE.

For the study, researchers interviewed 404 adult men and women for 14 consecutive days regarding their conflicts, the hugs they receive, and any positive and negative effects. The aim of the study was to determine if conflict-related distress was lesser when people hug each other.  It also looked at the gender differences in how hugs connect to conflict-related changes in emotions.

They also found improved negative emotions the next day, compared to days when there was no hugging. Thus the effect of hugs did linger as shown by the improved measurements of negative mood the next day.

These findings are in line with the hypothesis that hugs protect against emotions experienced during the interpersonal conflict. Research on how this occurs and the mechanisms underlying it is not clear, and this is an area that certainly merits further investigation.  However, the findings gathered from a large community of individuals does indicate hugs are a very simple means of providing support to both men and women emotionally as they experience interpersonal distress.

While these findings are important, they are still in their early stages.  Limitations of the study include participants who were not asked who they had the conflict with and who they received the hugs from. The researchers also did not look at the order in which conflict and hugs occurred in a given day. This lack of specificity leads to a question of whether the benefits of hugging were a direct response to conflict and hence a buffer, or whether hugs from specific social partners were more effective.

The study still is important in that it is done on a naturalistic community sample which shows the benefits of hugging are an important means to support both men and women experiencing conflict.