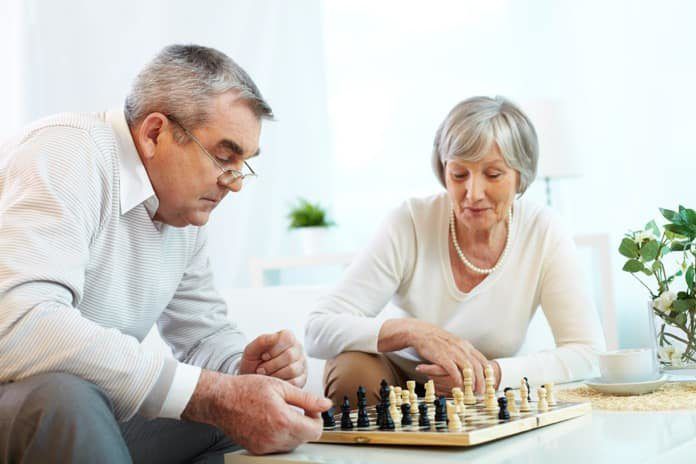 A newly published study on the effects of a sedentary lifestyle has examined associations between physical activity and physical functioning in a geriatric population.

Physical functioning is a key determinant of health for geriatric populations. The drop in the physical function has been found to be associated with disability and mortality. With the increasingly aging population, achieving a healthy life in older people is of great significance. As a result, more experiments are now aiming to help older adults to maintain their physical functioning.

This recent study, published in the BMC Geriatrics, examined the associations of objectively-assessed sedentary behavior and physical activity with performance-based physical function.

The study was conducted in Japan and included 287 in adults between 65 and 84 years with a sedentary lifestyle. The study assessed daily average time spent on sedentary behaviour, light-intensity physical activity, and moderate- to vigorous-intensity physical activity. Physical function was assessed using five performance-based measures: hand-grip strength, usual and maximum gait speeds, timed up and go, and one-legged stance with eyes open.

The authors have concluded that by replacing sedentary behaviour or light intensity physical activity by even small amounts of moderate to vigorous physical activity, favourable physical functioning may be achieved in older adults.