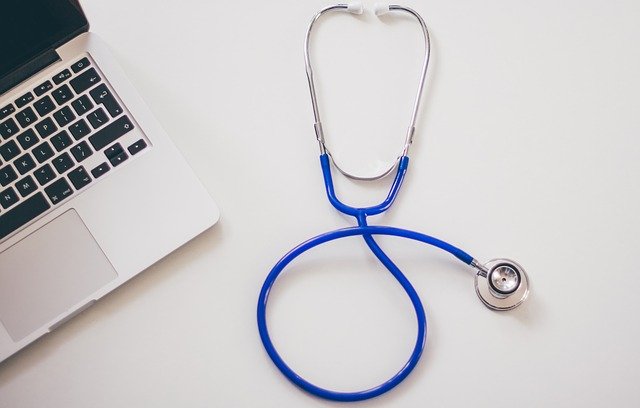 CHICA is a child health improvement through a computer automation system that promotes timely screening for autism spectrum disorder.

A study published in the Journal of the American Medical Association has found that computer automation together with clinical decision support could lead to improved screening in pediatric primary care practices.

Researchers performed a randomized clinical trial that included 274 children aged 18 to 24 months from urban pediatric clinics. The clinics were randomized within pairs and CHICA was implemented.

CHICA communicates with the electronic health record and analyzes the child’s demographics, morphometrics, diagnoses, and medications. It selects 20 high priority questions and analyses the responses to these questions for the clinician and alerts them if there is a positive result. The screening form called an M-CHAT-F, was scanned and automatically scored by CHICA. It stands for the modified checklist for autism in toddlers with follow up. Screening rates increased to 100% in 24 months. Control clinics had no significant increase in screening rates 24 months after the intervention. There was a 27% positive result in screening for autism spectrum disorder by CHICA. There were more boys than girls during the trial and most children were non-white.  About 52.5% were African American and 36.5% were Hispanic.

The primary outcome of the study was the rate at which patients were screened for autism spectrum disorder using an instrument such as M-CHAT.  This rate increased over time in the intervention group but not in the control group.  About 78.1% in the intervention group were screened and only 10.9% in the control group were screened.  Clinics and physicians were not as effective in following up when patients had positive screening results.  Physicians were also less likely to document positive screening results.  The positive predictive value of the M-CHAT could be estimated at 10%. One weakness in the study was that the study did not show adherence to AAP guidelines and was confined to only four clinics.  The randomization failed in the racial/ethnic makeup of the study since the majority were African Americans and they are less likely to have screening for autism spectrum disorder and receive a diagnosis. 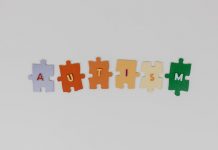